Wes Anderson and his eye for symmetry 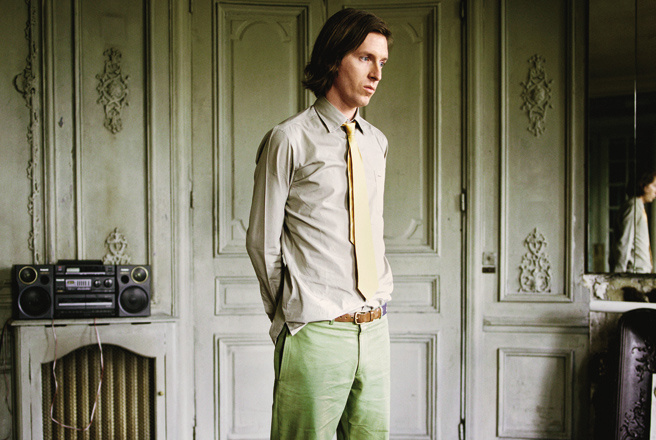 This is a neat video that compiles all the symmetrical shots from all of Anderson’s films, Bottle Rocket, Rushmore, The Royal Tenenbaums, The Life Aquatic, The Darjeeling Limited, The Fantastic Mr Fox and Moonrise Kingdom. Like the Kubrick One-Point perspective video, it sheds a little insight into the consistencies of a filmmaker over the course of their career.