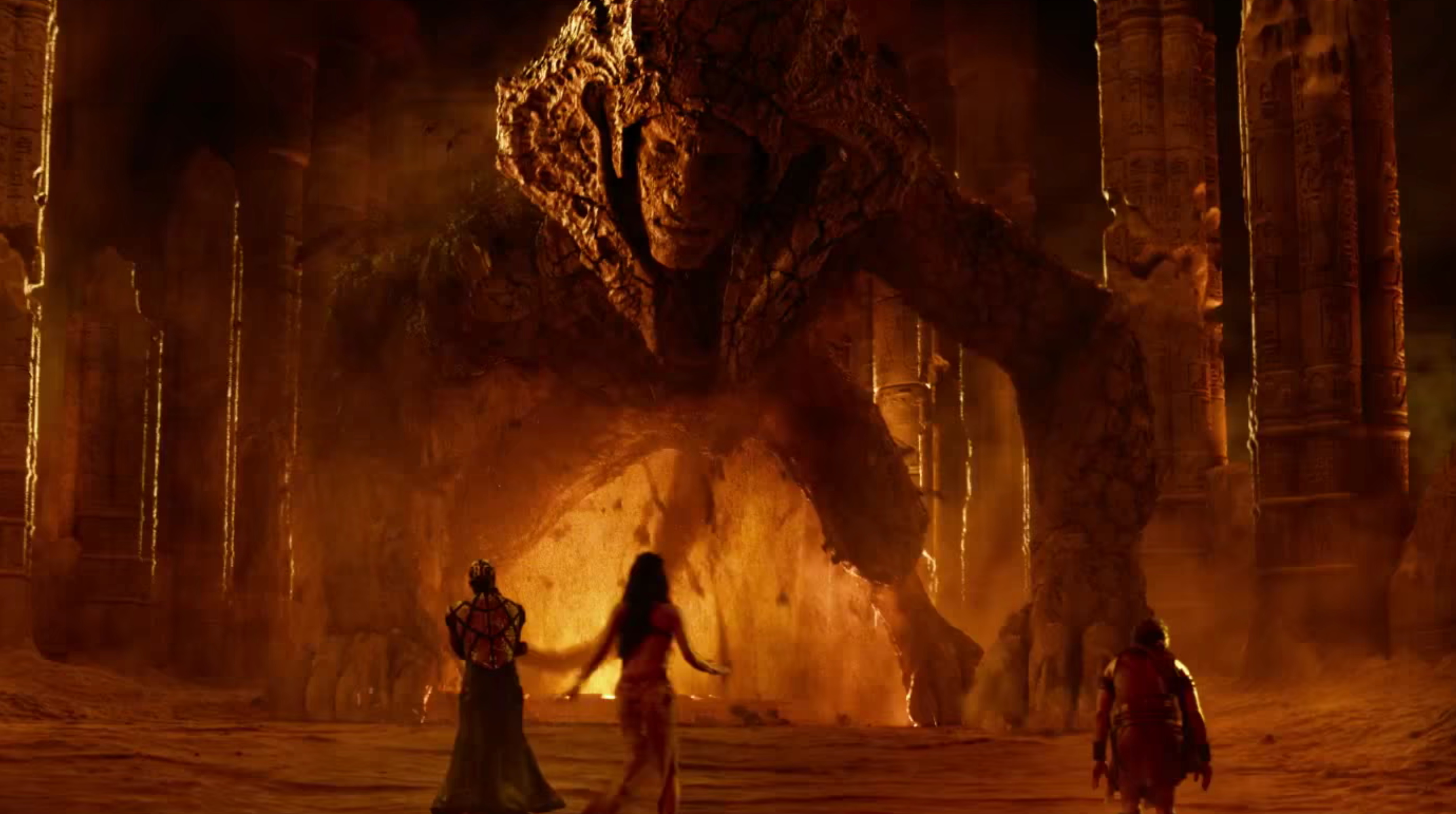 Remember that time that your day was interrupted by an awful looking trailer for a film that’s pretending to be about Egyptian gods and the only good thing about it was Jaime Lannister? That’s right now. How good is it how there are heaps of Egyptian-looking people cast in this Gods Of Egypt? Oh wait, no, there’s actually none.

Dark City is a ripper of a film. It hurts us to see Alex Proyas falling so low, but low this is and low this will always remain. Have we learned nothing from Prince Of Persia: The Sands Of Time. That Jaime Lannister eyepatch though…