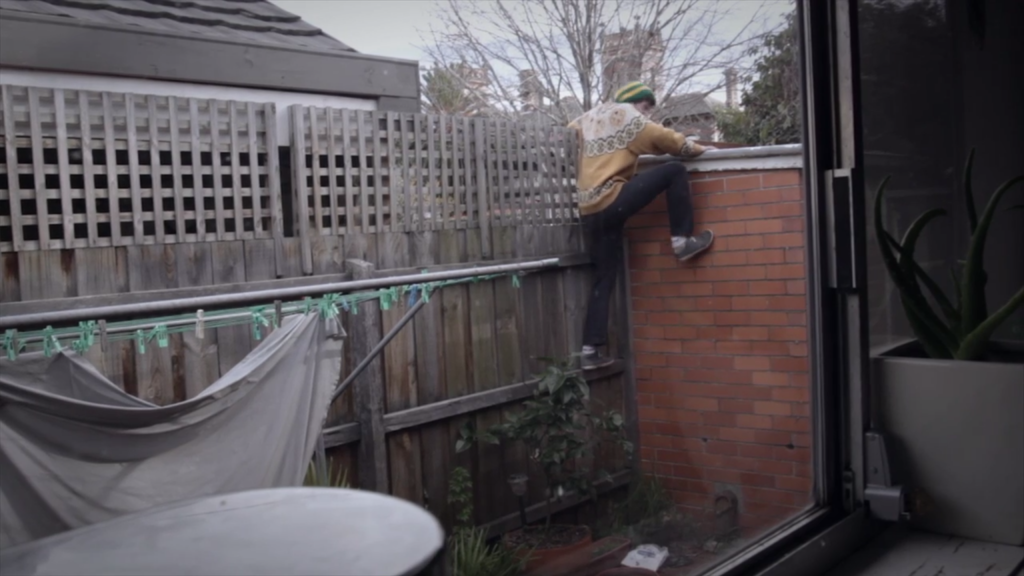 Electric Dreams follows twenty-something Eric who, excited by stories of the way things were, discovers a map to Science Town where electricity is believed to be made, but must somehow get his old old Volvo there to convert it.