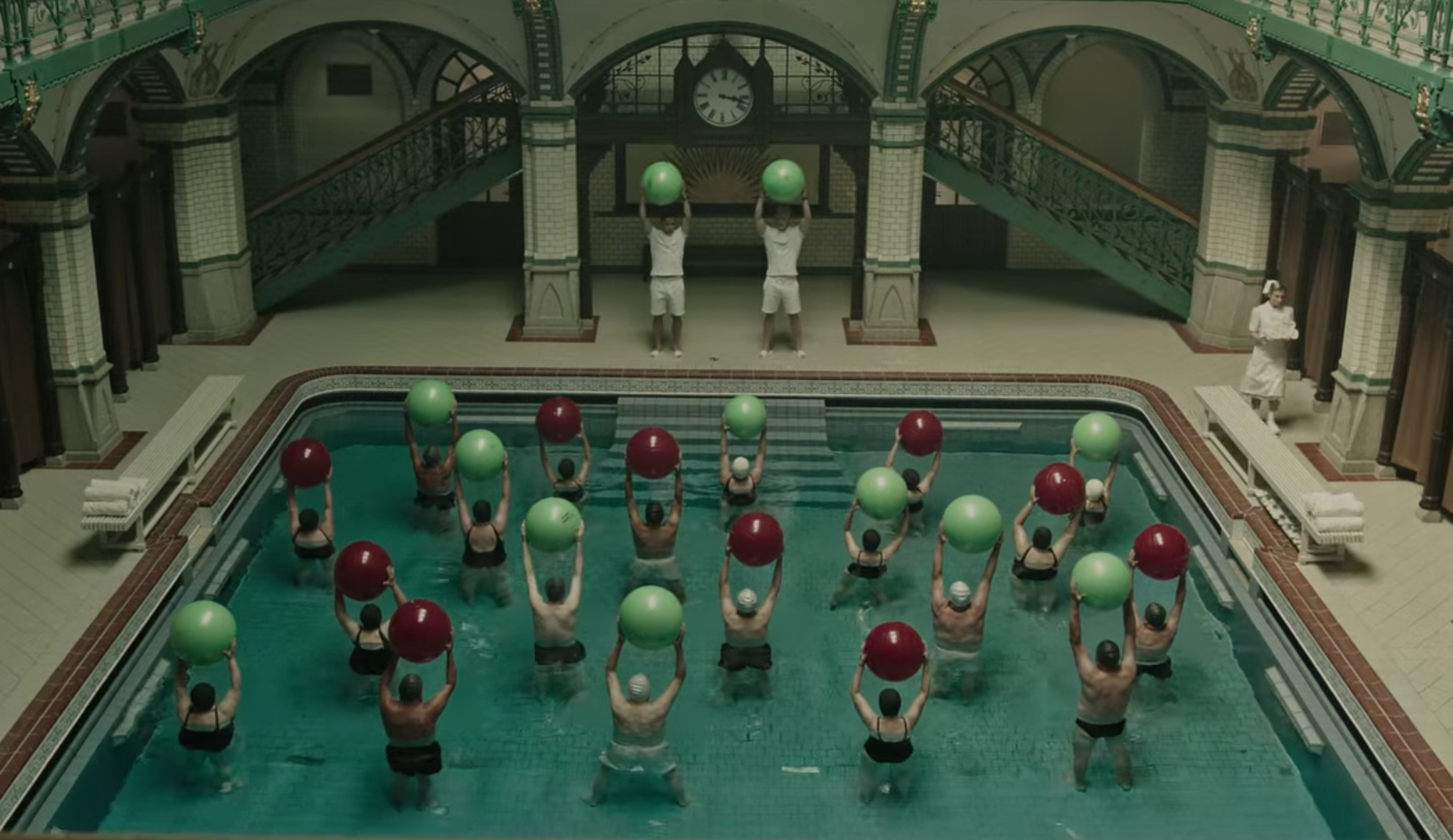 Whatever the case, the Big V is back and his brand new film, A Cure for Wellness, looks like it has every chance of being a damn good flick. Don’t believe us? We don’t care. We’ll let this trailer do the convincing.

“An ambitious young executive is sent to retrieve his company’s CEO from an idyllic but mysterious “wellness center” at a remote location in the Swiss Alps. He soon suspects that the spa’s miraculous treatments are not what they seem. When he begins to unravel its terrifying secrets, his sanity is tested, as he finds himself diagnosed with the same curious illness that keeps all the guests here longing for the cure.”

A Cure for Wellness stars Dane DeHaan, Mia Goth, Jason Isaacs and Adrian Schiller and is set for release in February, 2017.