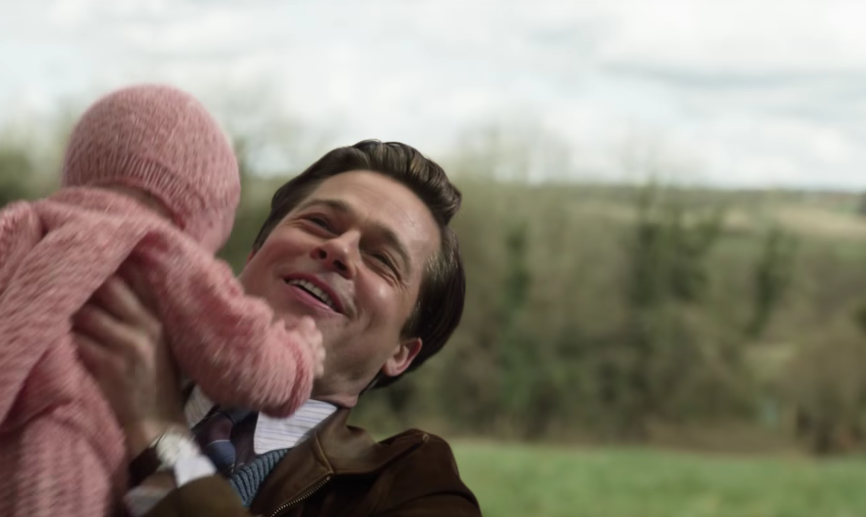 What a day to release a trailer for a film starring Brad Pitt about a romantic relationship in which not everything is as it seems. If you’ve been living under a rock, first of all, that’s an unhealthy and almost definitely uncomfortable method of pursuing life. Secondly, it was announced to the entire world today that Brad Pitt and Angelina Jolie, the world’s most famous couple, are separating after twelve years together. We’re less interested in celebrity gossip and more interested in films, but when those two things coincide, who are we but to say no to a bit of gossip indulgence.

Allied is Pitt’s new film and while it almost certainly isn’t the reason for the split between him and Jolie, Marion Cotillard is an extraordinarily beautiful woman and he’s got a history of doing leaving wives for co-stars. Lol jks. He’s done it once. There’s no reason to believe he’s done it again.

Regarding the film, it looks…meh? But Robert Zemeckis is about as consistent as it gets when it comes to filmmaking, so there’ll no doubt be plenty to enjoy about this little nugget. It has to be better than Pitt’s last film, which was directed by Jolie, who also co-starred. That film was about a married couple on the rocks…

“In 1942 North Africa, intelligence officer Max Vatan meets French Resistance fighter Marianne Beausejour  on a dangerous mission behind enemy lines. The couple reunites in London, only to have their relationship threatened by the pressures of the war.”