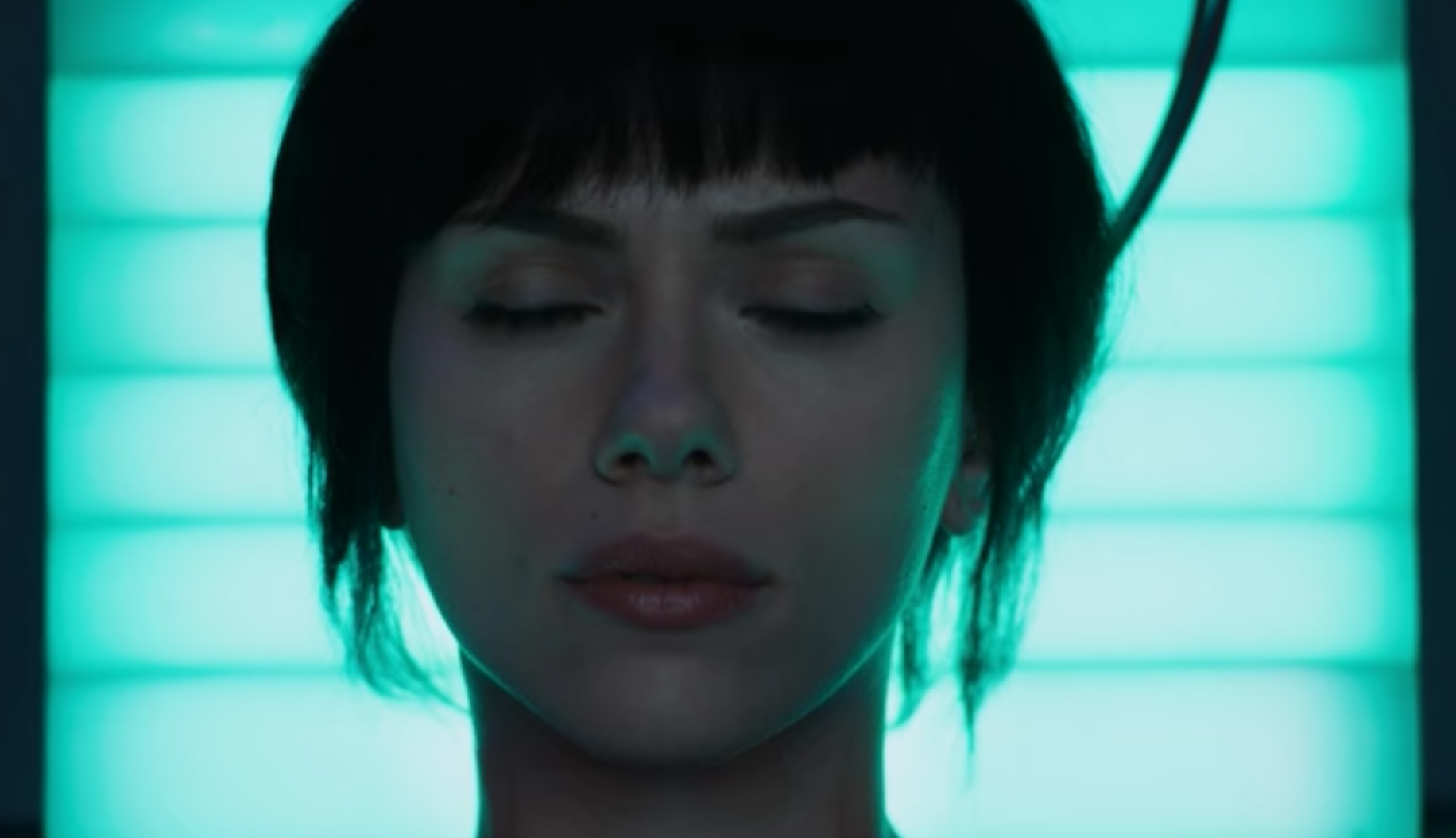 Because Hollywood can’t leave anything alone, we’re getting treated to a live action version of the classic Japanese animation, Ghost in the Shell. Rupert Sanders is directing it, which isn’t a comforting sign considering he was the man behind the abysmal Snow White and the Huntsman. Don’t be sucked in too much by the nifty visuals in this GitS trailer, because Snow White and the Huntsman also had some pretty dang nifty visuals and it was a real piece of crap.

Having said that, as the greatest film review website known to man, it’s important for us to reserve judgement until we see the dang thing, so for now we’ll just say – prove us right Sanders, or else it gets the hose again.

“Cyborg policewoman The Major (Scarlett Johansson), and her task force Section 9 thwart cyber criminals and hackers. Now, they must face a new enemy who will stop at nothing to sabotage Hanka Robotic’s artificial intelligence technology.“