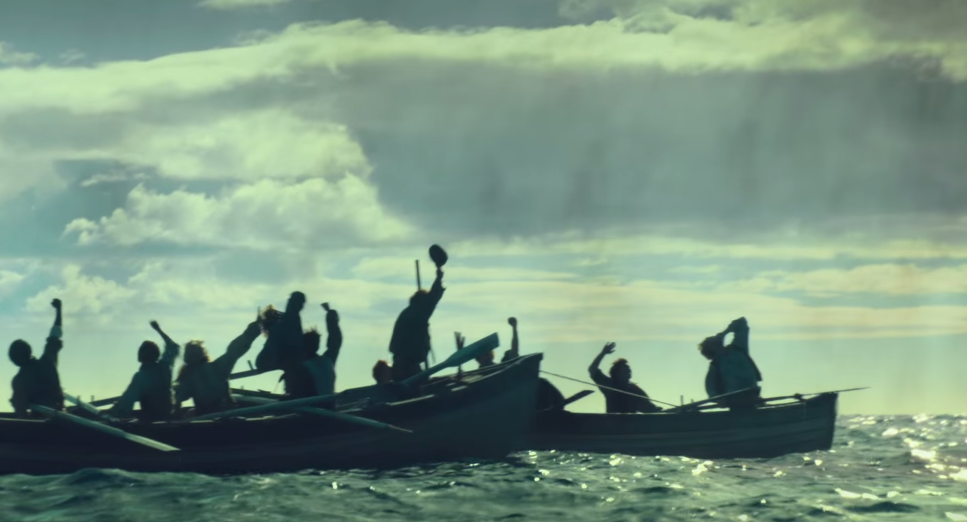 Anyone else completely forget about this film? No slight against Ron Howard’s In The Heart Of The Sea, which looks fantastic, it’s just that the last time we posted a trailer for it was almost a year ago. We’re hoping that the delayed release date has more to do with the studio’s hopes regarding the Hollywood awards season rather than any concerns of quality. By the looks of it, it’s the former because the flick looks like an absolute ripper.