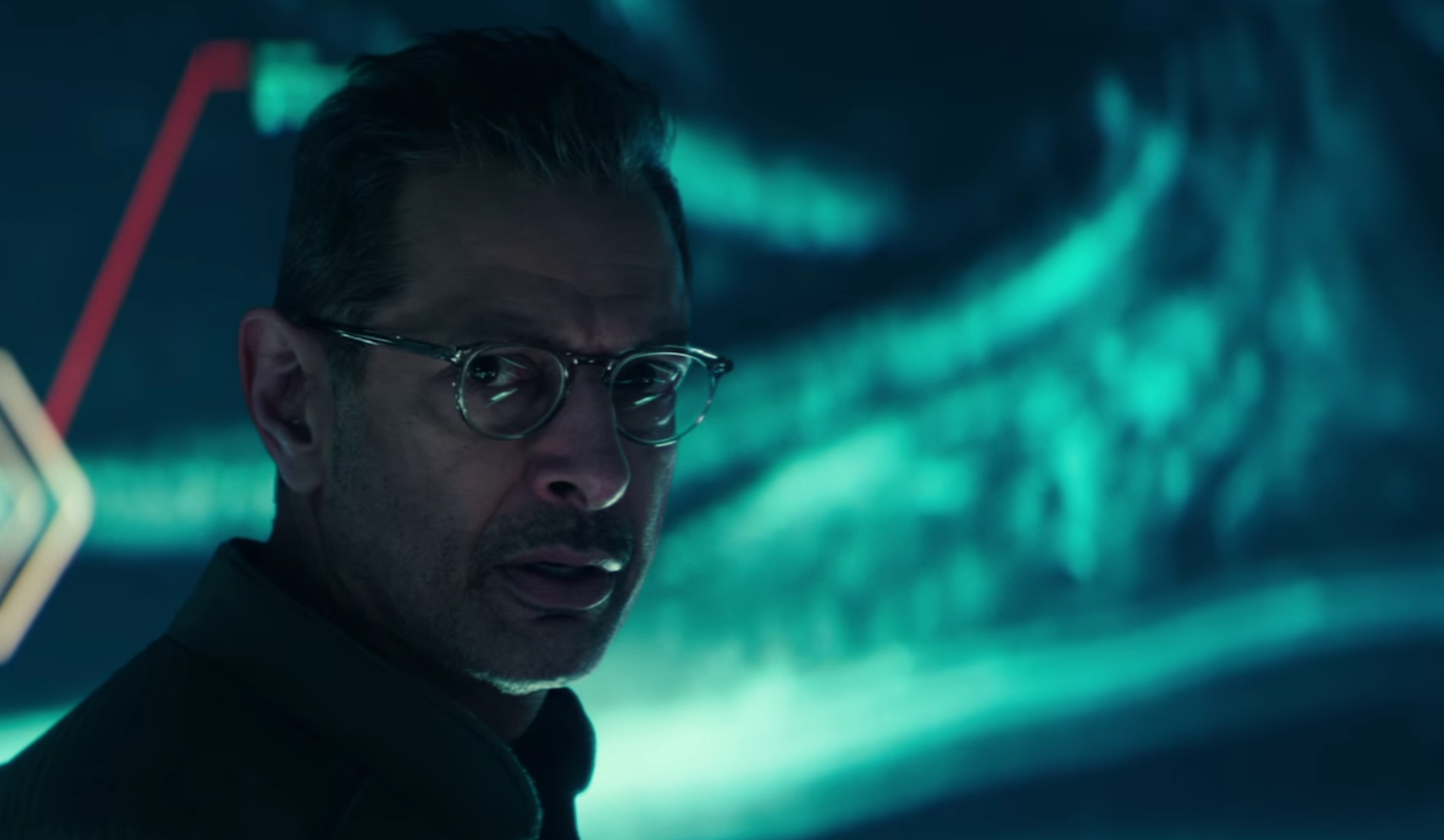 I was a lad of nine years old when Independence Day was released, but the memory still resonates. I remember staying up and watching the ‘Making Of’ that played on television just before it was released and being amazed that they didn’t actually blow up the White House. I remember blu takking an Independence Day poster up on the wall of my cubby. I remember my brother stealing it and putting it up in his own cubby. Independence Day is a huge deal. And the upcoming sequel is looking like a huger deal. If there is one man who knows how to blow stuff up, it’s Roland Emmerich. I will be giving Independence Day: Resurgence all of my money. Or my name isn’t Hernando Cathedral.

“Twenty years after the events of the first film, the international community recovers and the United Nations creates the Earth Space Defense (ESD), a united global defense program that serves as Earth’s early warning systemand the main defense force using technology salvaged from remains of the alien forces, with some military forces assembled on the Moon. However, the aliens were able to send a distress signal to their other battalions before their final defeat while others went into hiding elsewhere around the world. The aliens in deep space receive the signal and send a larger battle fleet, threatening the human race once more.“