Wick of the bunch. 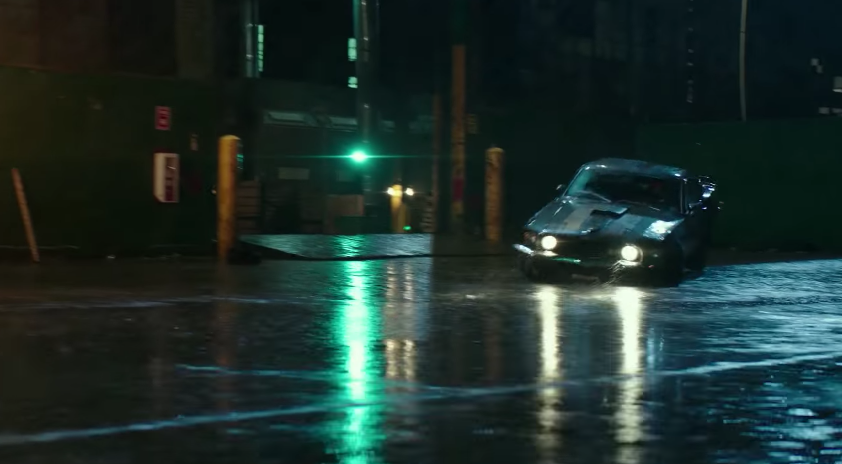 John Wick: Chapter 2 has really snuck up on us at all. Unless it hasn’t snuck up on you, in which case you’ve probably been following the production of the film reasonably closely. In which case you’re either a huge fan of the original or a bit odd. The original John Wick didn’t need to be any good but then it sort of was and anything that is sort of good in Hollywood gets a sequel because a lot of stuff that is pretty bad gets sequels.

So we’ve got John Wick: Chapter 2, the production of which you may have been following closely. There’s Keanu Reeves, which is pretty important considering he plays John Wick, but there’s also the rapper Common, the fellow who was in one episode of Game Of Thrones and a lot of episodes of Deadwood, Ian McShane, and Morpheus, Laurence Fishburne. If that’s not enough to whet your whistle then maybe you need to get your whistle looked at.

“Legendary hitman John Wick is forced back out of retirement by a former associate plotting to seize control of a shadowy international assassins’ guild. Bound by a blood oath to help him, John travels to Rome, where he squares off against some of the world’s deadliest killers.“