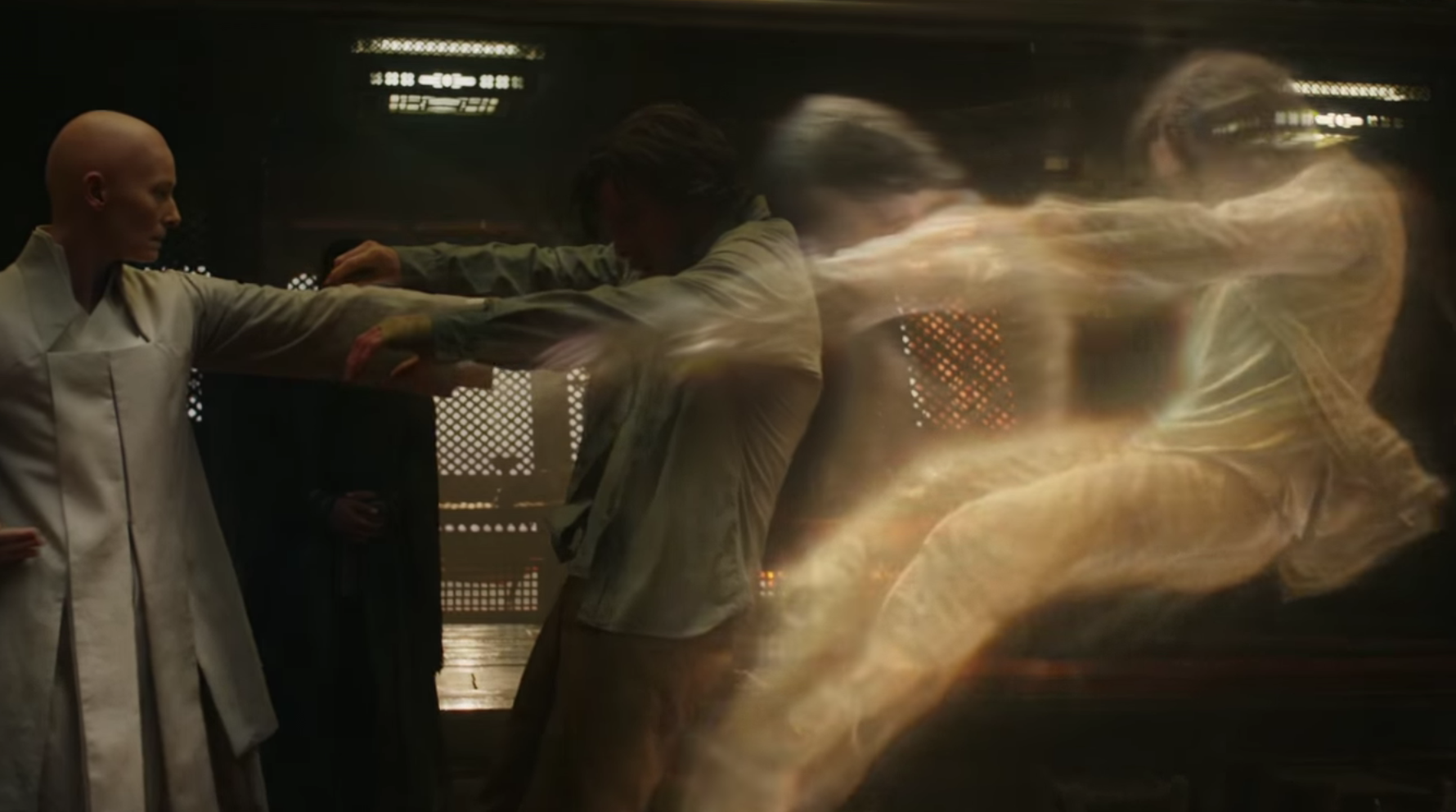 The new trailer for Marvel’s Doctor Strange (we say Marvel’s, not Scott Derrickson’s, because that’s how the cookie has been crumbling in the Marvel Cinematic Universe) has emerged online and we’re going to go ahead and say that it looks sorta meh. We’re digging the Mads Mikkelsen kaleidoscopes and we’re digging the Chiwetel Ejiofor anythings but be there perchance a somewhat dull tone to the whole affair?

Derrickson is coming off the back of The Exorcism of Emily Rose, The Day the Earth Stood Still and Deliver Us From Evil, none of which stand out as particularly gripping examples of cinema. Additionally, Benedict Cumberbatch looks like he’s sort of just playing Benedict Cumberbatch.

What do we know? It’s two minutes of a presumably two-hour long film. Doctor Strange could be amazing. We want it to be amazing. Have at us, Marvel.

“After Stephen Strange, the world’s top neurosurgeon, is injured in a car accident that ruins his career, he sets out on a journey of healing, where he encounters the Ancient One, who later becomes Strange’s mentor in the mystic arts.“