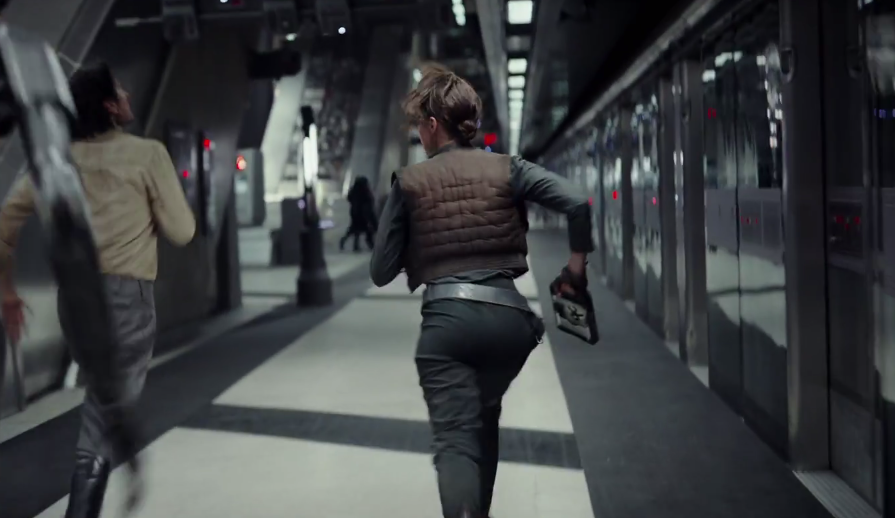 The dust has not yet settled on the monumental disappointment that was The Force Awakens and we’ve already got our first trailer for the spin-off flick, Rogue One. Dammit, Star Wars. Damn you and your hold over our think wallets. How can we not be excited for another Star Wars movie? It’s got ATATs, it’s got Mon Mothma, it’s got the Death Star and it’s got Darth Vader’s breathing. Here comes another nine months of painful anticipation. We’ve been there before, haven’t we?