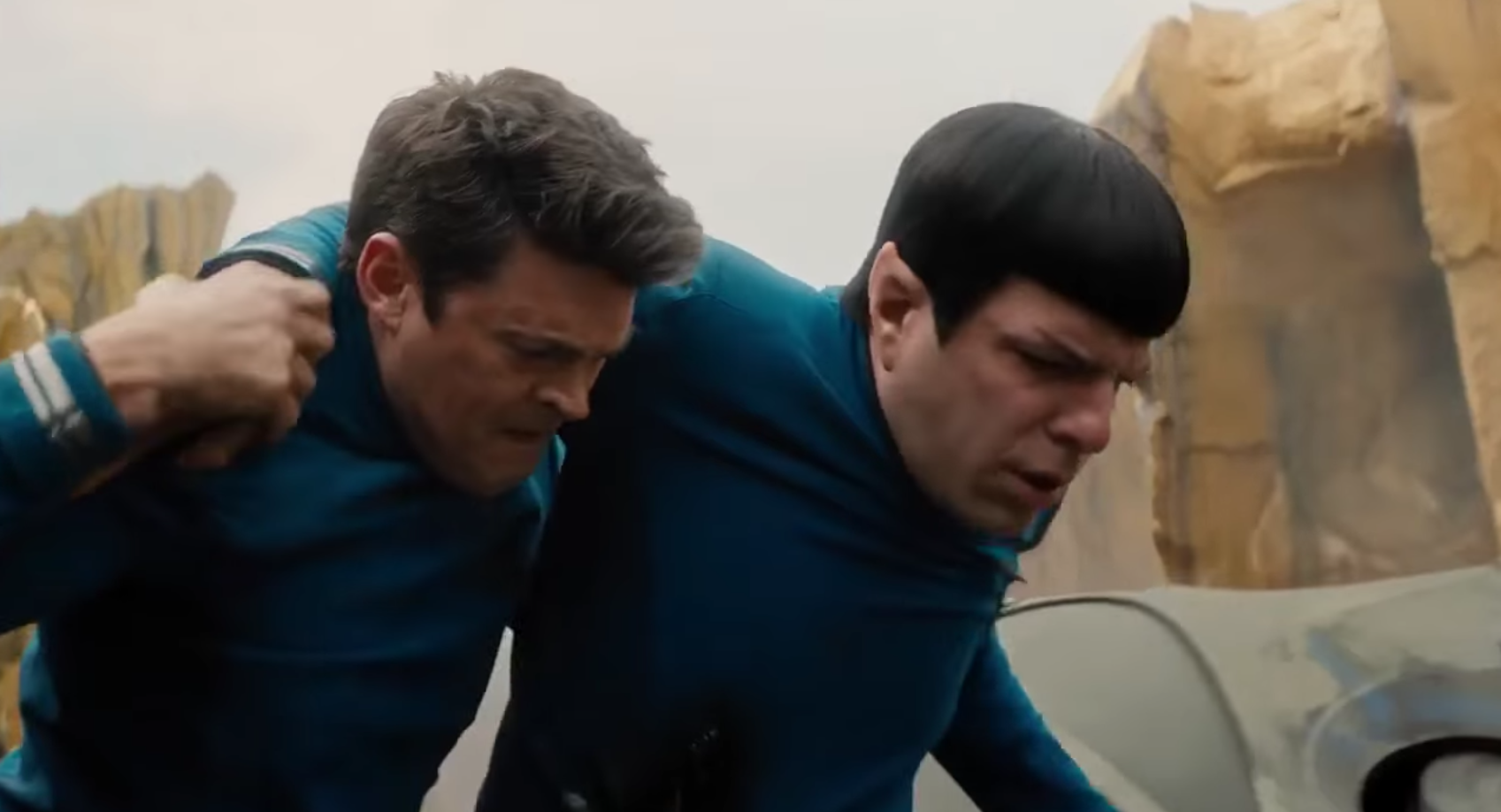 The world was recently hit with the news of the death of the wonderful young actor Anton Yelchin. Yelchin, most known for his work as Chekhov in the Star Trek series, still has a number of films that he was involved in to be released. One of them is Star Trek Beyond.

J.J. Abrams, the director of the first two instalments in the modern Star Trek series, stepped down to take on Star Wars: The Force Awakens and so Justin Lin, most known for his work on the Fast and Furious season, has taken over directorial duties. Before you begin to worry, the most recent F&F movies that Lin was involved in were actually really quite good. We stand by that opinion.

There’s also the powerful backlash against the previous Star Trek instalment, Star Trek Into Darkness, for the filmmakers to contend with. Hopefully Beyond is going to be less of a weird take on an old Star Trek film and more something fresh, interesting and innovative.