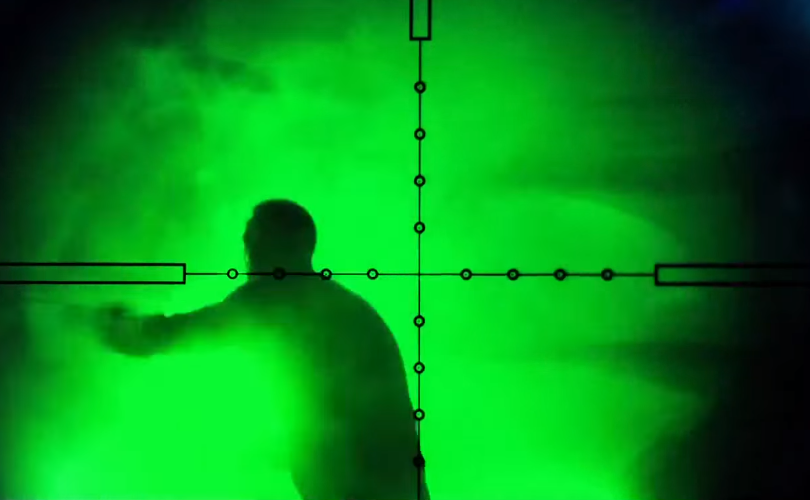 Ever had that moment when a film pops up that you’ve never heard of and yet a bit of subsequent research reveals that the film certainly hasn’t been a secret and in fact, there’s already been one trailer up for months. Yep, well that just happened to us here at the ReelGood office. At least it was only a Michael Bay film.

These are the second lot of trailers for the succinctly titled 13 Hours: The Secret Soldiers of Benghazi and it all looks very…Bay-ish? Is that an official word nowadays? If you don’t understand words, by “Bay-ish” we mean sickly colours, lots of explosions, talking about family and actors trying and failing to look earnest. Anyway, it’s coming out so we’re probably going to have to sit through it.

“On the evening of September 11, 2012, the 11th anniversary of the September 11 attacks, a group of Islamist militants attack the American diplomatic compound and a nearby CIA Annex in Benghazi, Libya. They killed four Americans, including a US Ambassador, J. Christopher Stevens. A 6-man U.S. Special Operations team made up of former U.S. Navy SEALs and CIA Operatives choose of their own free will to move to and defend the remaining Americans who are still alive at the diplomatic compound.“

13 Hours: The Secret Soldiers of Benghazi stars James Badge Dale, John Krasinski, Max Martini, Toby Stephens and Pablo Schreiber and is set for release in the United States and Australia in January, 2016.

Check out the Green Band and the Red Band trailer below –