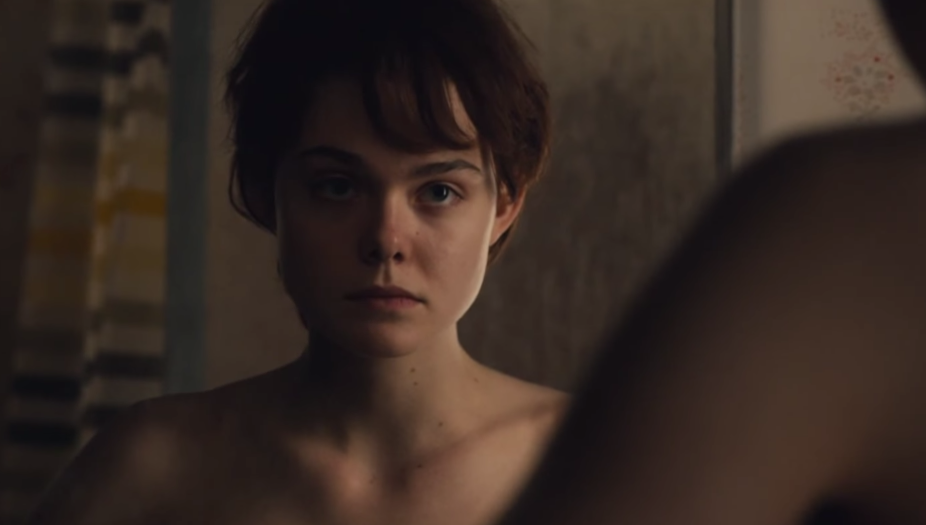 We’re getting to that age where more and more people who are younger than us are more and more successful. Elle Fanning is 17 and she’s already a top notch actress. The most that the ReelGood team has ever accomplished, aside from offering up the best dang reviews that the internetweb has to offer, is a game that our Editor-In-Chief invented called Silver Ball. Basically, each player had three ‘Silver Balls’, made up scrunched up aluminium foil. Then there’s the ‘Chunk’, a piece of wood that the victor from the previous round threw somewhere in the backyard, preferably in a tree or and clothes line. Then each player had to get their Silver Balls as close to the Chunk as possible. We’re aware that it sounds a lot like Bocce, but there were a plethora of rules that we won’t even bother mentioning here, for the sake of brevity, that really dialled Silver Ball up a notch or two.

Anyway, we’d probably put the invention of Silver Ball up there with Elle Fanning’s success as an actor. Her latest film is About Ray, and providing it can steer clear of melodrama it looks like it’s shaping up to be one solid flick. Add a dash of Naomi Watts, a pinch of Susan Sarandon and a healthy splash of the guy from The O.C. and you got yourself a drama, son.

“A teenager transitions from female to male, and his family must come to terms with that fact.”

About Ray stars Elle Fanning, Naomi Watts, Susan Sarandon, Tate Donovan, Maria Dizzia and Sam Tramwell and is set for release in the U.S. in September, 2015 with no confirmed Australian release date as of yet.