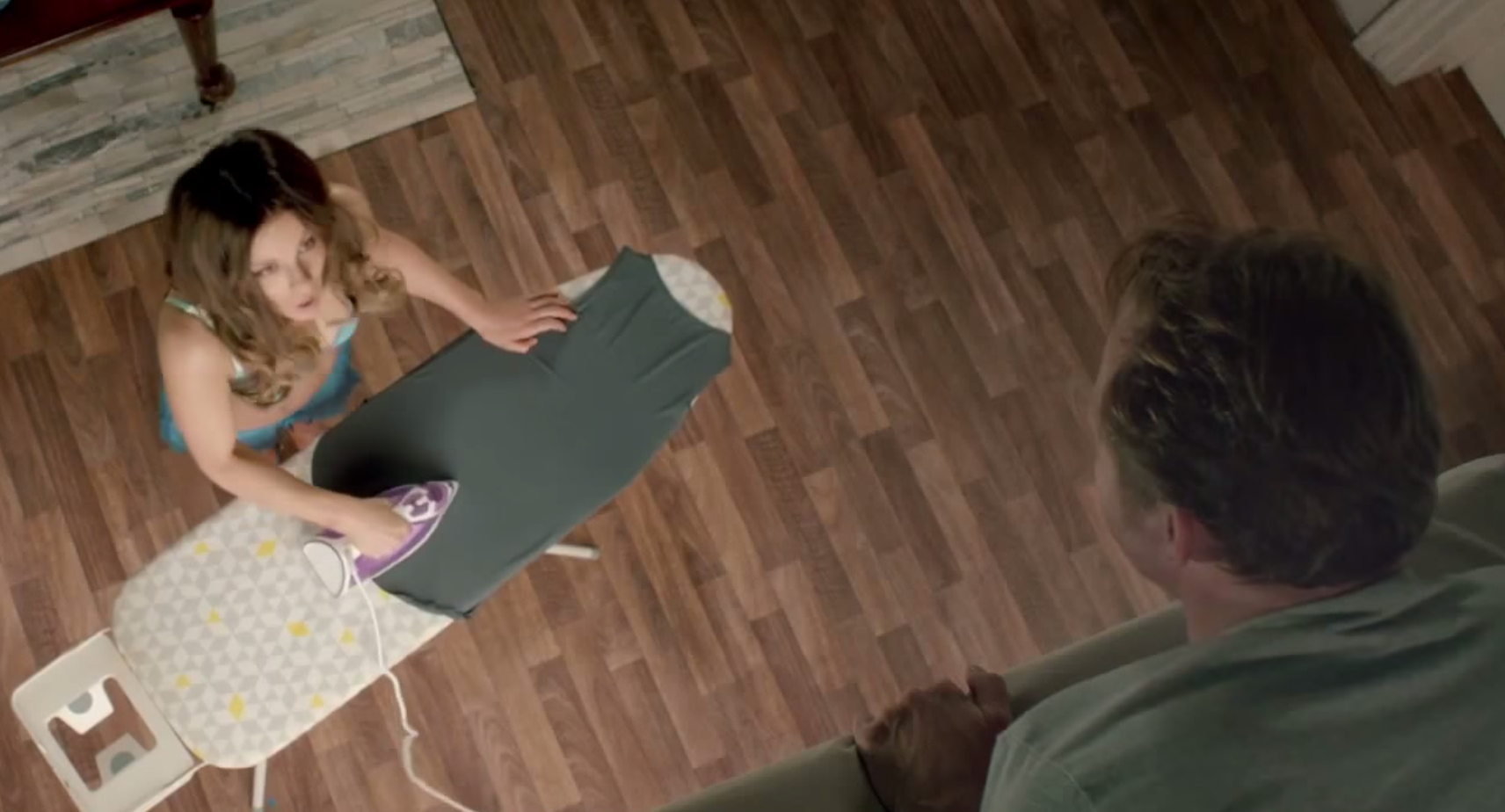 It’s been a very long time since the thought of the Monty Python fellas working on something gave us hope, but Absolutely Anything could be the film to change all that….maybe. It’s not that we’re 100% sure that Absolutely Anything will be bad it’s just that movies that star Simon Pegg tend to be worse than movies that have Simon Pegg as a supporting character and Terry Gilliam’s involvement in anything nowadays forces us to make certain assumptions about the quality of a film. Anyway, it’s coming out later this year, for better or for worse, for richer or for poorer, till death do we part, amen. Talking dogs are good though.

Neil Clarke is a disillusioned schoolteacher, who suddenly finds and uses the ability to do anything he wants, a challenge bestowed upon him by a group of power-crazed aliens watching him from space.