We come in shaky footage. 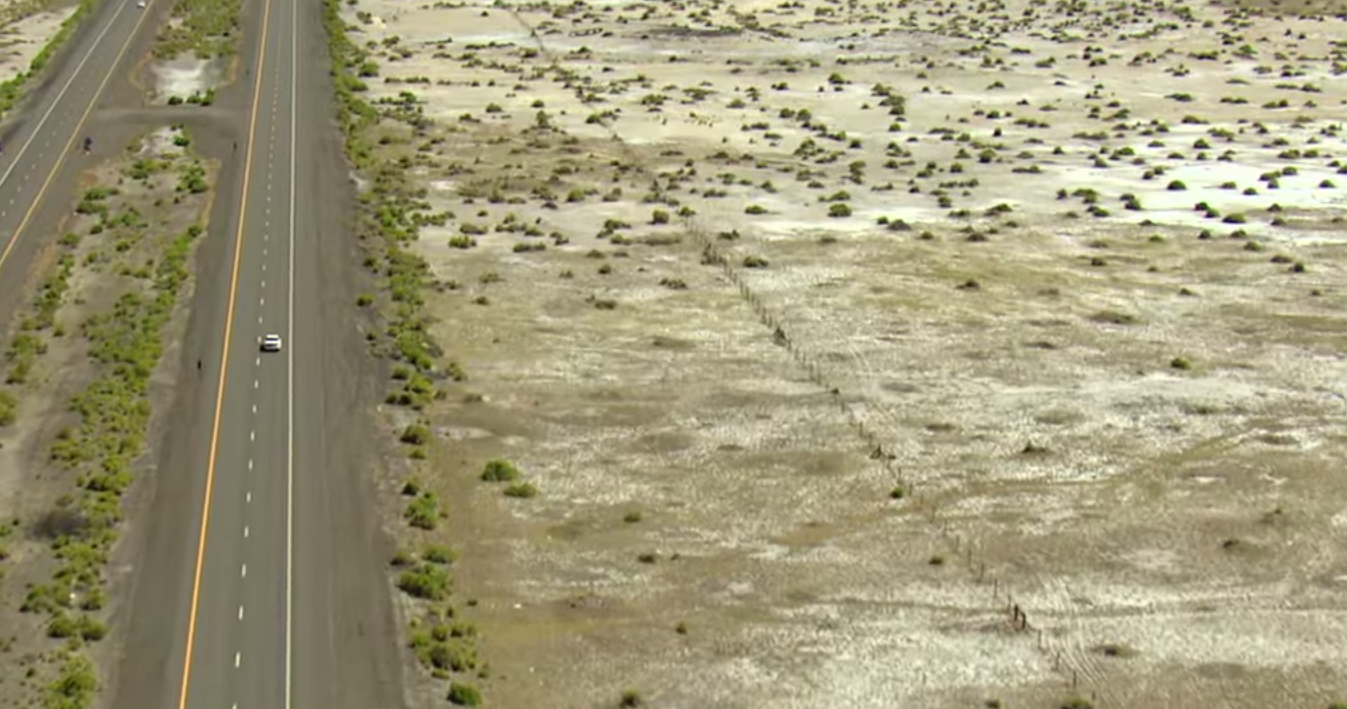 “In 1994, three friends travel to the infamous Area 51 in order to learn its terrifying secrets. The group then finds themselves running for their lives as an unprecedented event occurs.”

Area 51 stars Sandra Staggs, Roy Abramsohn, David Saucedo, Glenn Campbell and Jelena Nik and is set for release in May, 2015.