No strings on me. 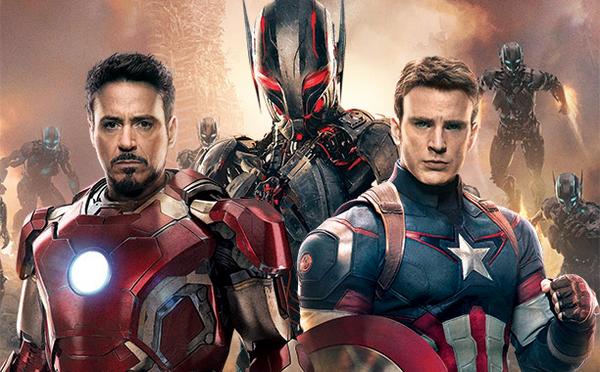 April?? Well, that’s come quickly. In a few short months we’ll be able to watch Avengers: Age of Ultron. If the wait is proving difficult for you, then this brand new trailer might help. Then again, it might make it worse. Either way, it’s still hard to gauge too many plot details from the film’s cheeky advertising campaign, but we get a heck of a lot more ominous looks as well as more Pinocchio references. Time will tell whether Ultron, the evil robot, really is as much of a Disney’s Pinocchio fan as these trailers are suggesting.

“With S.H.I.E.L.D. destroyed and the Avengers needing a hiatus from stopping threats, Tony Stark attempts to jumpstart a dormant peacekeeping program with Ultron, a self-aware, self-teaching, artificial intelligence. However, his plan backfires when Ultron decides that humans are the main enemy and sets out to eradicate them from Earth, and it is up to Iron Man, Captain America, Thor, the Hulk, Black Widow and Hawkeye, along with support from Nick Fury and Maria Hill, to stop him from enacting his plans. Along the way, the Avengers encounter the powerful twins, Pietroand Wanda Maximoff, as well as the familiar Vision.“