Ultron and his secret love of Disney. 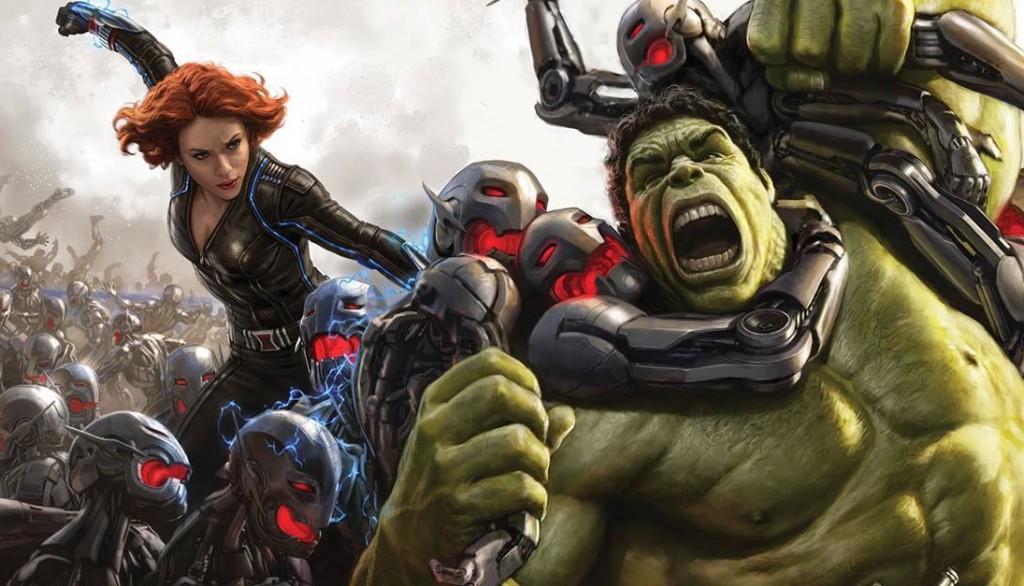 Expect the unexpected. We didn’t expect to see a trailer for Avengers: Age of Ultron today, but we just saw one, so perhaps we should have expected it. The oddest thing about the trailer? The creepy version of that song from Pinocchio that’s on in the background. The coolest thing about the trailer? Certainly not Hawkeye. The most intriguing part of the trailer? The possibility that the Hulk has a showdown with Iron Man. If Ultron knows the lyrics to a Pinocchio song, and going on the last little bit of the trailer it looks like he does, that means that at some point he sat down to watch the film or listen to the soundtrack.

“With S.H.I.E.L.D. destroyed and the Avengers needing a hiatus from stopping threats, Tony Stark attempts to jumpstart a dormant peacekeeping program with Ultron, a self-aware, self-teaching, artificial intelligence. However, his plan backfires when Ultron decides that humans are the main enemy and sets out to eradicate them from Earth, and it is up to Iron Man, Captain America, Thor, the Hulk, Black Widow and Hawkeye, along with support from Nick Fury and Maria Hill, to stop him from enacting his plans. Along the way, the Avengers encounter the powerful twins, Pietro and Wanda Maximoff, as well as the familiar Vision.“