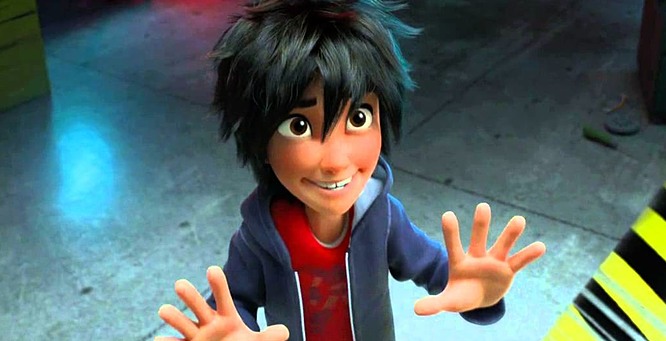 Character breakdowns and cast details were recently released for Marvel and Disney’s upcoming animation, Big Hero 6, but now we also have a first theatrical trailer to give us an idea of what to expect from the film.

“Set in a fictional metropolis called San Fransokyo (a portmanteau of San Francisco and Tokyo), a young robotics prodigy named Hiro Hamada and his self-created robot Baymax uncover a criminal plot and pull together a team of inexperienced crime-fighters, including Wasabi, Honey Lemon, GoGo Tomago, and Fred to solve the mystery surrounding the crime.”