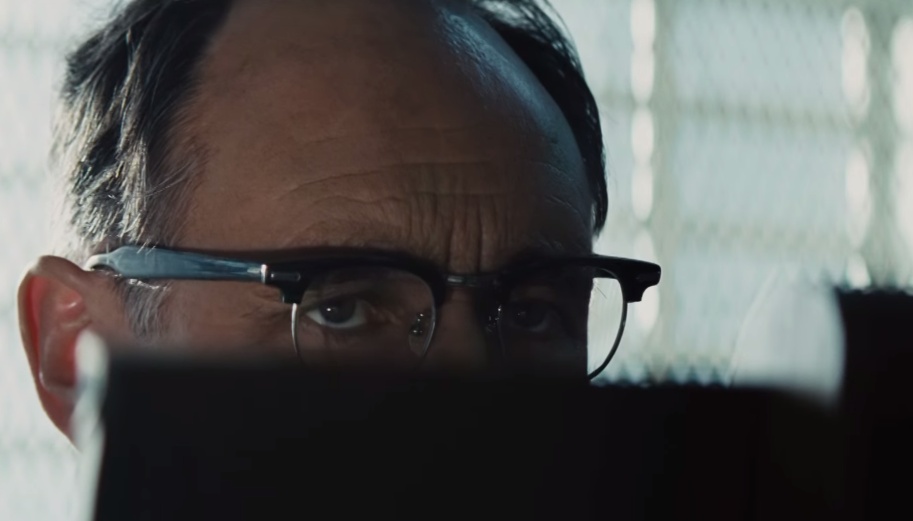 It’s difficult to muster up much enthusiasm for a Steven Spielberg-directed political thriller. Sure, Munich wasn’t too bad and it’s rare that Spielberg’d ever make a really awful film but at the end of the day it’s blockbusters that be the man’s bread and butter and there’s a significant part of us that wishes he would leave more thoughtful films to more thoughtful filmmakers. Nothing that we’ve seen of Bridge of Spies so far has piqued our interest, despite the film having an absolute ripsnorter of a cast and a fundamentally intriguing premise. And the Coen Brothers wrote the script!!! We’re still not interested.

Here’s a little bit of extra information – this will be the first Steven Spielberg film for which John Williams will not write the score since 1985s The Color Purple and one of the very few Spielberg films in general for which Williams has not written the score. Williams’ absence is the result of minor health problems, which have since been resolved. Thomas Newman, who is nothing to be sniffed at himself, took over scoring duties.