With my little eye. 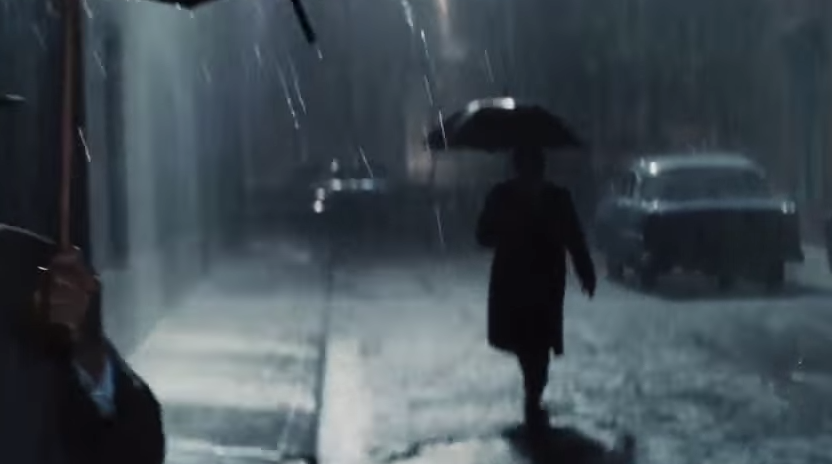 The promotional material for Steven Spielberg’s Bridge Of Spies really just isn’t doing it for us. Spielberg can be pretty hit and miss but it’s rare that an upcoming film from the man looks, dare we say it, boring and uninspired. And yet here we are, not excited much at all for Bridge Of Spies. Is Old Beardy Guts past it? Has he been past it for twenty-two years? Some, including a few of us here at the ReelGood offices, would answer yes to that question.

And yet, it’s Spielberg, so we’ve got to care even when we don’t. This is another trailer for Bridge Of Spies, even though there have been a heap already, and it’s no better than the ones we’ve already seen. So tune in come October, or don’t.