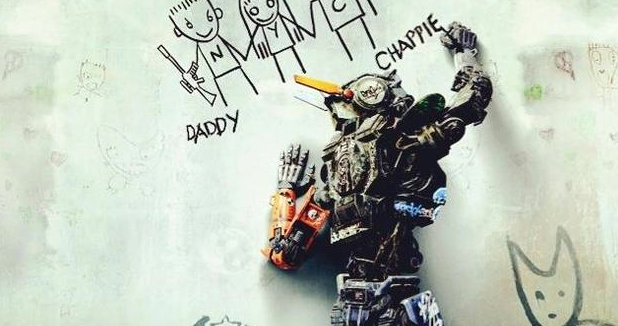 Neill Blomkamp’s Chappie looks kind of weird and shit. We’re not sure why nobody else seems to be thinking it, but we had to get that observation out of our system. Regarding other ReelGood/Blomkamp thoughts – Elysium was nowhere near as shitty as everyone seemed to think and District 9 isn’t all that amazing. Anyway, we’re hoping Chappie is good – it just doesn’t look like it will be. In semi-related things – Blomkamp’s wife is called Terri Tatchell, which is an awesome name.

“Chappie, an experimental robot built and designed to learn and feel, is kidnapped by local gangsters for their own nefarious gains.”