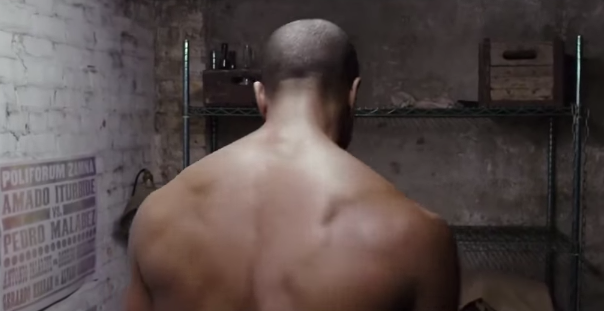 There certainly are a lot of Rocky films, aren’t there? Boxing. You either love it or you hate it or you feel some other way about it but without doubt it’s one of the, if not the, most represented sport in cinema. Raging Bull, Hurricane, Cinderella Man, The Fighter and Million Dollar Baby come to mind without even having to YaGoogle-ise it. Creed is the latest entry in the boxing series and another cheerful reminder of Sylvester Stallone’s lack of neck. It’s directed by Ryan Coogler, who brought our moods down with 2013’s fantastic film, Fruitvale Station. Where are all these people are turn up in droves to watch boxing movies?

“The son of Apollo Creed, Adonis Johnson Creed, travels to Philadelphia, where he meets Rocky Balboa and requests that the elder boxer train him.“