No Aussie release yet. 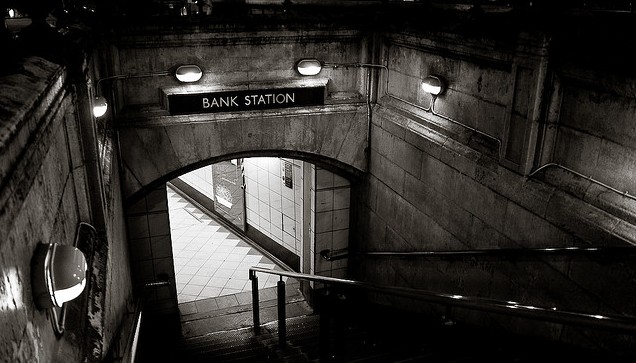 In 2014 David Fincher brought Gillian Flynn’s novel Gone Girl to cinemas and left couples everywhere wondering whether or not their significant other was secretly bat shit crazy. The film was a great success, grossing over $350 million worldwide and earning its leading lady Rosamund Pike an Oscar nomination. Dark Places, written three years before Gone Girl, is an even darker tale of murder and disturbed families and after long delays, its release date is finally on the horizon.

“A woman who survived the brutal killing of her family as a child is forced to confront the events of that day by a secret society obsessed with solving notorious crimes.”

Dark Places is directed by French director Gilles Paquet-Brenner and stars Charlize Theron, Chloe Grace Moretz, Christina Hendricks, Nicholas Hoult, Corey Stoll and Tye Sheridan. It is set for release in France (hence the French subtitles) in April 2015 but is yet to announce a US or Australian release date.