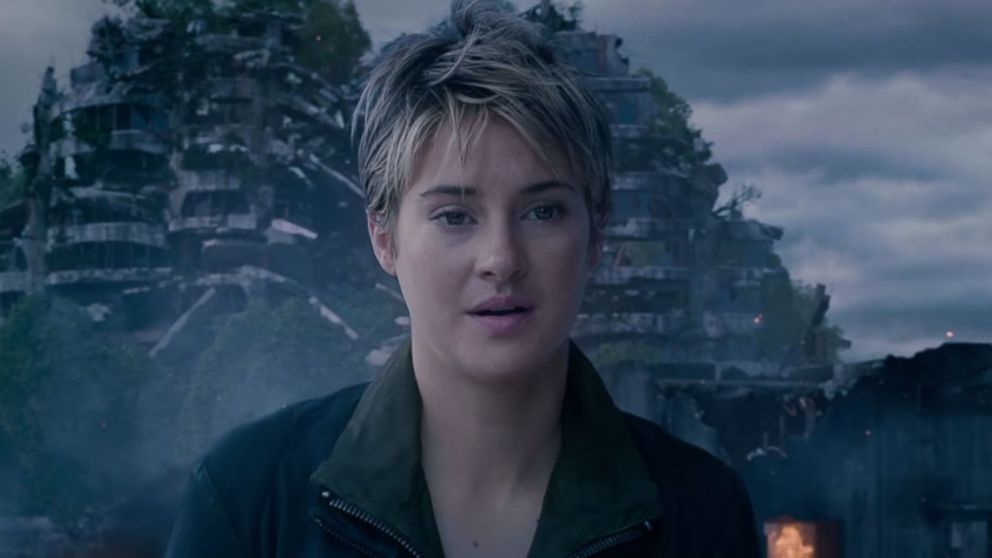 From the director of R.I.P.D. comes The Divergent Series: Insurgent. Rolls off the tongue, doesn’t it? Now this is a series that has completely flown under our radar, with the exception of a few trailer posts here and there. It feels like a series that’s limping along in the shadows of The Hunger Games, but considering our awareness of anything related to the Divergent Series is pretty minimal then our opinion or feelings toward it all are pretty invalid. There’s a lot of running, jumping and CGI in this trailer, so if that floats your boat, perhaps the film will too. Didn’t Miles Teller come out sometime last year and say he hated his involvement in this series? Pretty rough, but perhaps not a surprise.

“As she searches for allies and answers in the wake of the uprising, Tris and Four are on the run. Being hunted by Jeanine Matthews, the leader of the Erudite faction, Tris and Four will race against time as they try to figure out what Abnegation sacrificed their lives to protect, and why the Erudite leaders will do anything to stop them. Haunted by her past choices but desperate to protect the ones she loves, Tris faces one impossible challenge after another as she unlocks the truth about the past and ultimately the future of her world.”