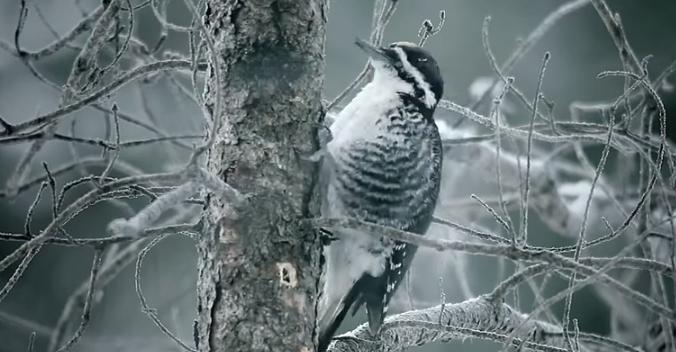 Even if the second season of Fargo turns out to be dogshit at least this brief trailer is awesome. Seriously. It’s awesome. Have a watch of it. How do we feel about the show’s first season, we hear you ask. We didn’t mind it but thought it really dropped the ball over the course of the last couple of episodes. That’s how we feel. If season 2 is half as good as this trailer then it’ll at least be ok. If it’s as good as this trailer it just may be the television show to watch in 2015. Did we mention how much we love this new teaser trailer? Fuck, we love it! We love it. You betcha.

“The all new “true crime” case of “Fargo’s” new chapter travels back to 1979 in Sioux Falls, South Dakota and Luverne, Minnesota, where a young State Police Officer Lou Solverson, recently back from Vietnam, investigates a case involving a local crime gang and a major Mob syndicate. Helping him piece things together is his father-in-law, Sheriff Hank Larsson. The investigation will lead them to a colorful cast of characters that includes Karl Weathers, the town lawyer of Luverne, Minnesota. A Korean War vet, Karl is a flowery drunk blessed with the gift of gab and the eloquence of a true con artist.”