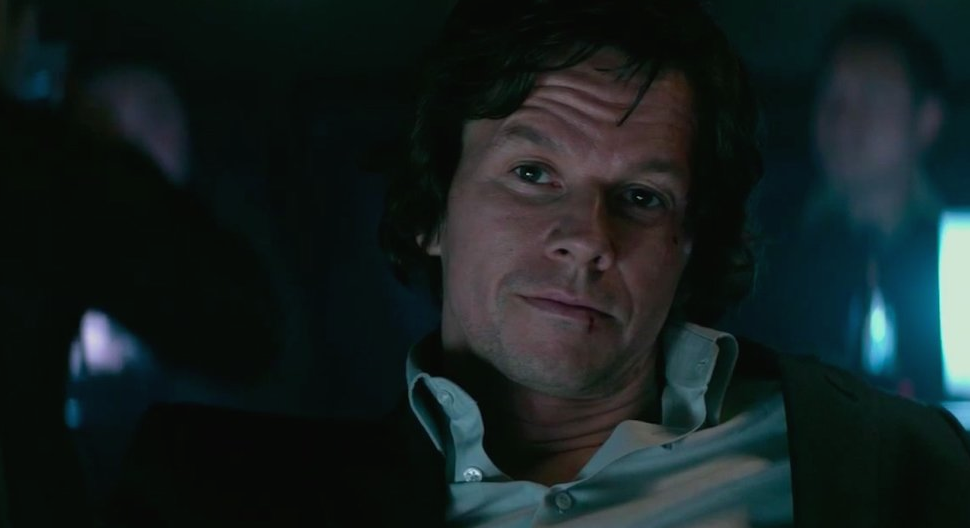 It’s been a while since we’ve seen Mark Wahlberg in something really great, but he’s the kind of fella you just can’t help but root for. The Gambler is his upcoming film directed by Rupert Wyatt, who you may remember from such films as Rise of the Planet of the Apes. Wahlberg certainly seems to have lost a lot of weight for the role, which is making his hair look silly. Will weight loss equate to Academy Award nomination? Will the Academy Awards ever be interesting and relevant? Stay tuned to find out.

“A literature professor with a gambling problem runs afoul of gangsters.”