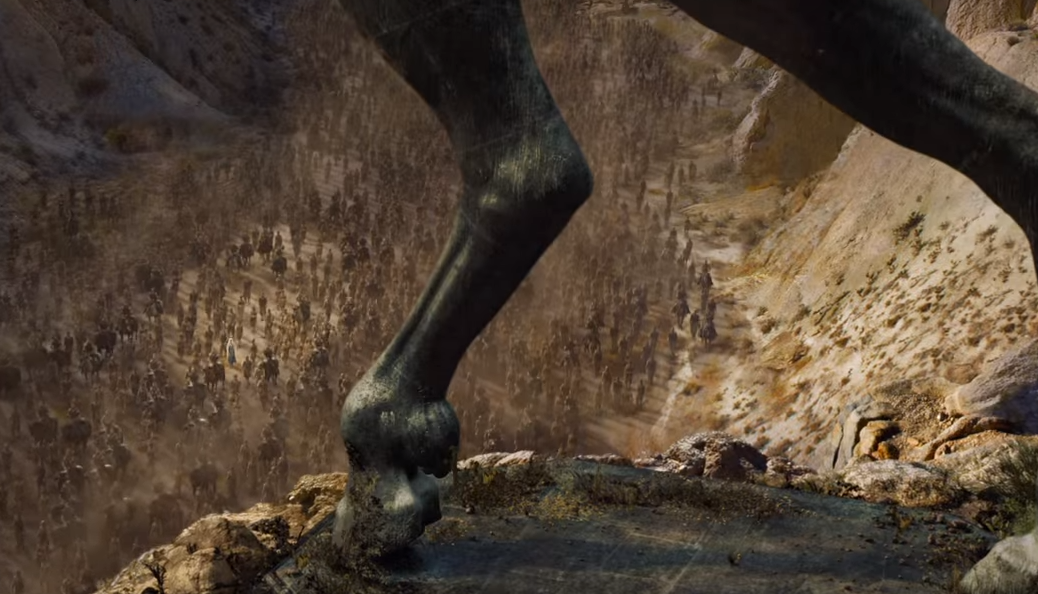 For better or for worse, Game Of Thrones is coming back. The real clincher though, is that the show has now outrun the George R.R. Martin book series upon which it’s based. We’re officially off the edge of the map. Here there be narrative monsters.

There are questions that need answering. In the past, the book lovers could rest peacefull after cliff hangers on the show, but that’s no longer the case. Is Jon Snow dead? What’s the deal with Ian McShane hinting that he’ll be playing The Hound? Will Daenerys ever actually do anything? Will they ever flashback to Rhaegar Targaryen?

Game of Thrones Season 6 is just over a month away and some or all of those questions might be answered. We’d like less unnecessary rape and a better haircut for Jaime Lannister. We’re unlikely to get either.

“Beyond the wall, Bran Stark has been training with the Three-Eyed Raven, having last appeared in the season four finale episode “The Children”. According to an interview conducted with Isaac Hempstead Wright about Bran’s plot line in season six, the training largely expands his previous ability to see into the past and future, and allow him more control to piece things together. He also discovers his role in the wars to come.“