From the director who brought you the first third of King Kong. 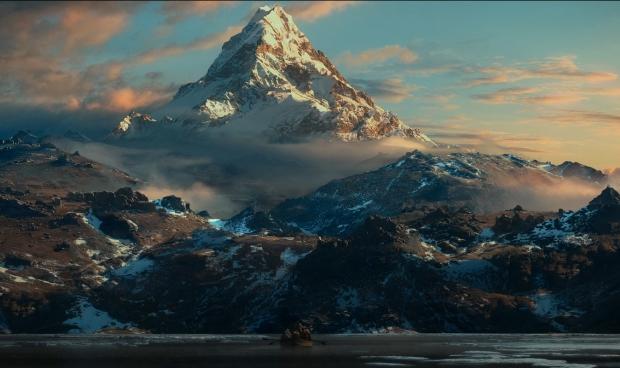 Is it too late for The Hobbit trilogy to redeem itself? In our eyes, yes it is. Judging from this new teaser trailer for the third in the series, The Battle of the Five Armies, we’re in for more of the same either way. At least they put in that weird song Pippin sings in that weird scene from Return of the King. Nyarg.

“The Company of Thorin has reached Smaug’s lair; but can Bilbo and the Dwarves reclaim Erebor and the treasure? And, if so, can they hold on to it?”

The Hobbit: The Battle of the Five Armies stars Martin Freeman, Sir Ian McKellen, Orlando Bloom, Richard Armitage and Luke Evans and is set for release in December, 2014.