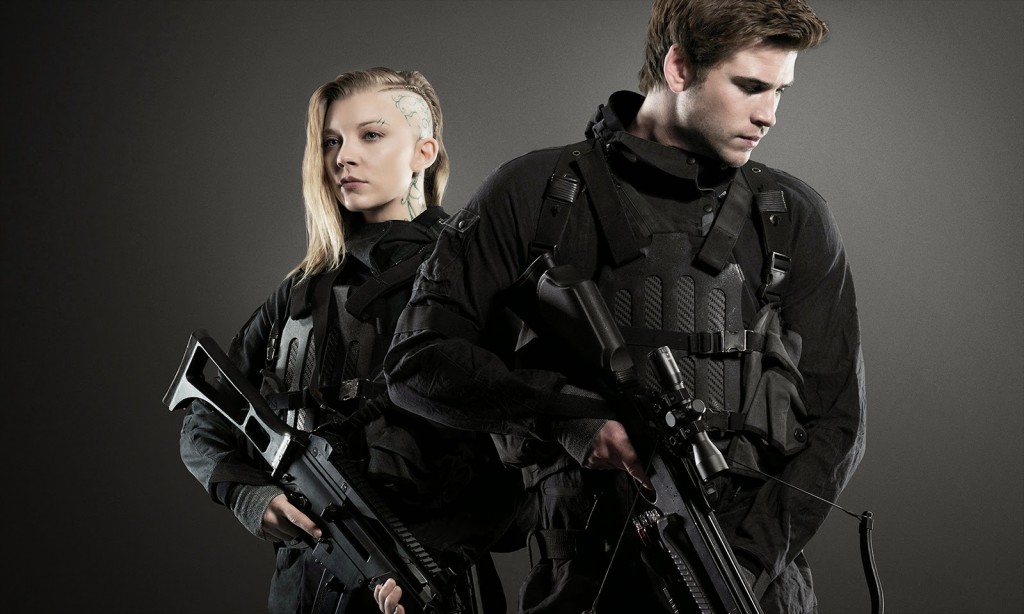 A lot of us here at ReelGood haven’t had the pleasure of reading Suzanne Collins’ The Hunger Games trilogy, but we have seen the films, and there’s one thing that’s damn sure – if Katniss ends up with Peeta over Gail, there will be hell to pay. The final book of the trilogy has been split up into two movies, as seems to be the popular trend with billion dollar franchises nowadays, and the first half (entitled The Hunger Games: Mockingjay – Part 1) is hitting cinemas next month.

“Katniss Everdeen finds herself in District 13 after she literally shatters the Games forever. Under the leadership of President Coin and the advice of her trusted friends, Katniss spreads her wings as she fights to save Peeta and a nation moved by her courage.”