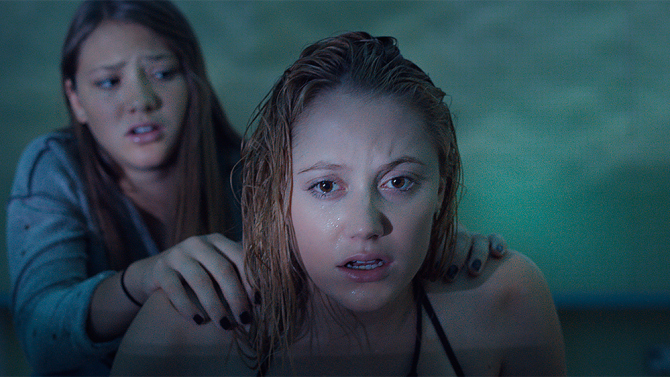 Considering how many absolute stinkers get dumped on the horror genre every year, it’s always nice to see a horror trailer that actually shows a bit of promise. It Follows was recently proclaimed the best horror film of 2014 by our resident horror expert John Morrissey, so if that’s not an endorsement then we just don’t know what is. Unfortunately, the film is yet to receive a wide release, but if all goes according to plan then that should all change come March.

“After 19-year-old Jay has what she believes to be an innocent sexual encounter, she begins to be plagued by strange visions and the unavoidable feeling that someone – or something – is following her. With her friends, Jay has to find a way to escape the terror that seems to be only a few steps behind.”

It Follows stars Maika Monroe, Keir Gilchrist, Jake Weary and Daniel Zovatto and is set for release in March, 2015.