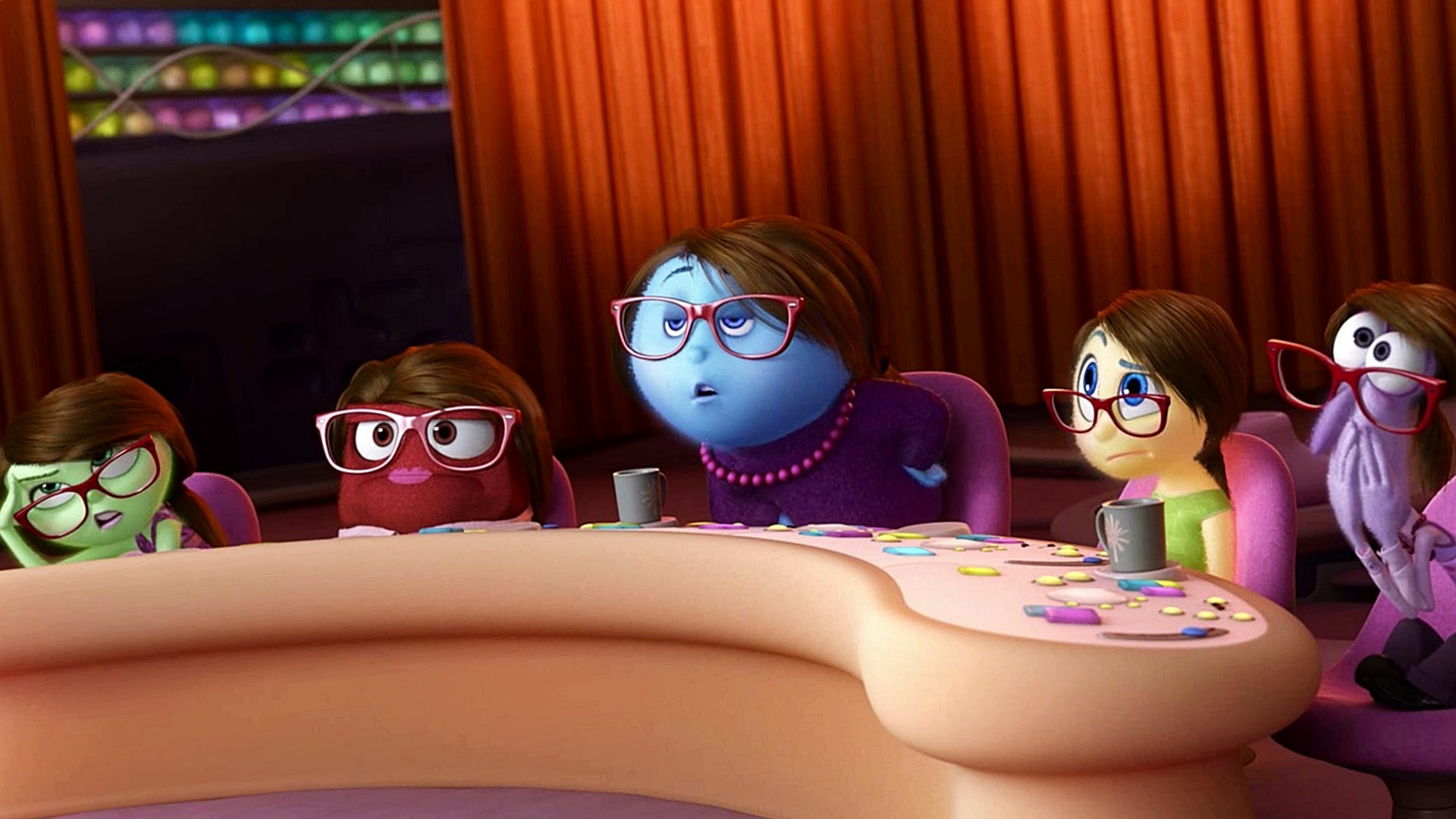 Are we just having problems with the old thought wallet when we remember a time when Pixar said they were pretty wary of making sequels to their hit movies? It could be the influence of Disney, who took over their rival animation company a while back, but that certainly doesn’t appear to be Pixar’s sentiments nowadays. Inside Out, their latest flick, is a completely original film, not a sequel to Toy Story, Finding Nemo (Dory sucks) or Monsters Inc. and it looks like it could be pretty interesting. Pete Doctor, which is a funny name even though we’re not sure why, is directing. We sort of hope that at the start of every filming day, he scrubs up and declares ‘the Doctor is ready to operate!’ Pixar is yet to confirm whether this fantasy of ours is a reality.

“Riley is uprooted from her Midwest life when her father starts a new job in San Francisco. Riley is guided by her emotions—Joy, Fear, Anger, Disgust, and Sadness. The emotions live in Headquarters, the control center inside Riley’s mind, where they help advise her through everyday life. As Riley and her emotions struggle to adjust to a new life in San Francisco, turmoil ensues in Headquarters, when Joy and Sadness are lost within the rest of Riley’s Mind. Although Joy, Riley’s main and most important emotion, tries to keep things positive, the remaining emotions conflict on how best to navigate a new city, house and school.“