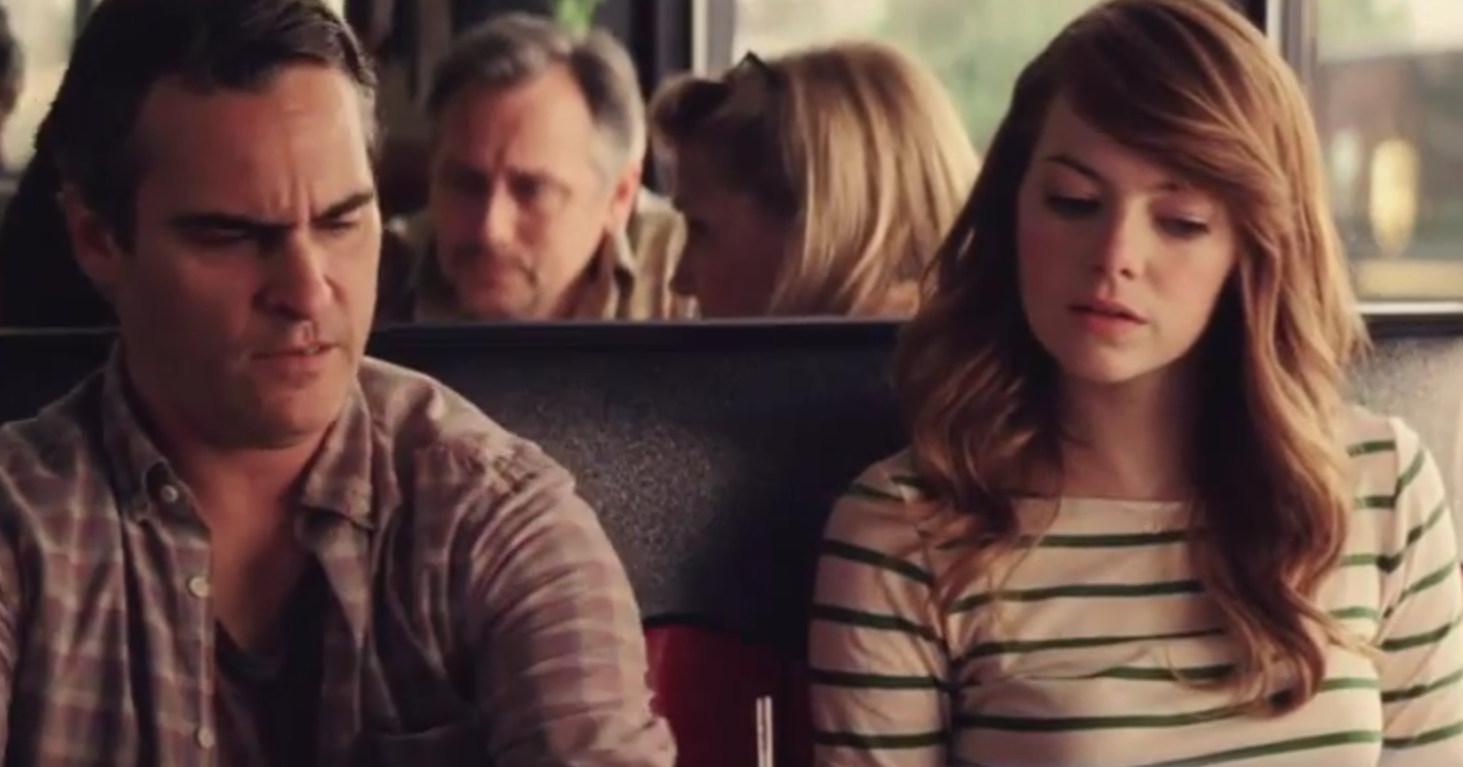 What motivates Woody Allen nowadays? It surely can’t be the desire to push himself creatively, considering his industrious production pace surely leaves little time for inventive consideration. Even his better works of late, such as Midnight In Paris, are hardly more than charming riffs on the films that shot him to prominence during the 1970s and 1980s. And his lesser works of late…well, let’s just say that we wouldn’t wish Magic In The Moonlight on our worst enemy. Irrational Man, Allen’s latest (he’s made a film every single year for almost forty years now, which was an incredible feat for the first twenty until he started copy/pasting) looks like it might be one of his more forgettable efforts, although we’ve been wrong before….(*ominous music*).

“On a small town college campus, philosophy professor Abe Lucas finds himself in an existential crisis, but he discovers a new purpose in life when he enters into a relationship with one of his students.”