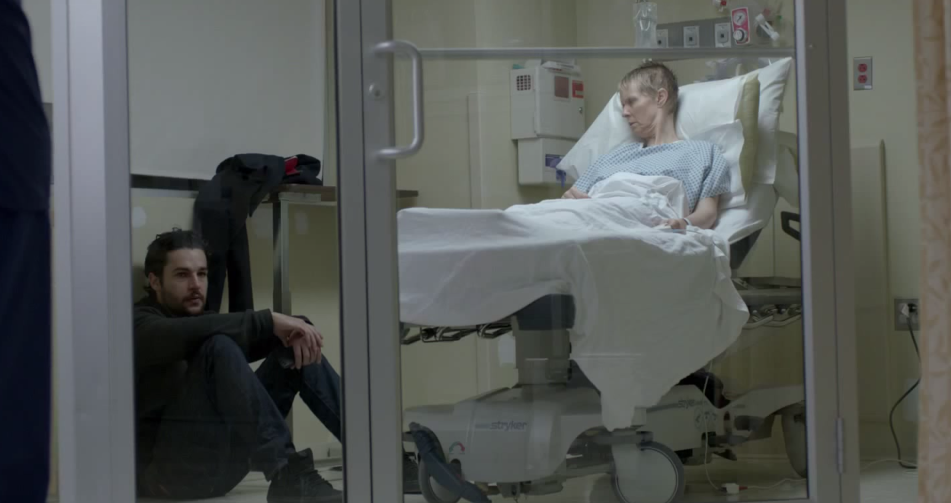 If you can look at Christopher Abbott’s face and not think about that awful scene in Girls when Marnie sings that awful version of Kanye Wests ‘Stronger’ to his character then you’ve better mental strength than we do. Nonetheless, even if we hadn’t seen the scene (lol, seen that scene) in Girls then we’d still probably be not that pumped for Abbott’s upcoming film, James White.

There’s good too intense and then there’s just too intense that’s too intense for the hell of it. We could be wrong, and we’d love to be proved wrong, but James White just looks like the latter. Films that focus on other people’s problems this severely really need to transcend their turmoil for audiences to forget that they’re just watching folk having a really shit time. Having said that, we’re all for Cynthea Nixon going all anti-Sex and the City, so James White might just be worth it for her performance alone.

“James White is a troubled twenty-something trying to stay afloat in a frenzied New York City. He retreats further into a self-destructive, hedonistic lifestyle, but as his mother battles a serious illness James is forced to take control of his life. As the pressure on him mounts, James must find new reserves of strength or risk imploding completely.”