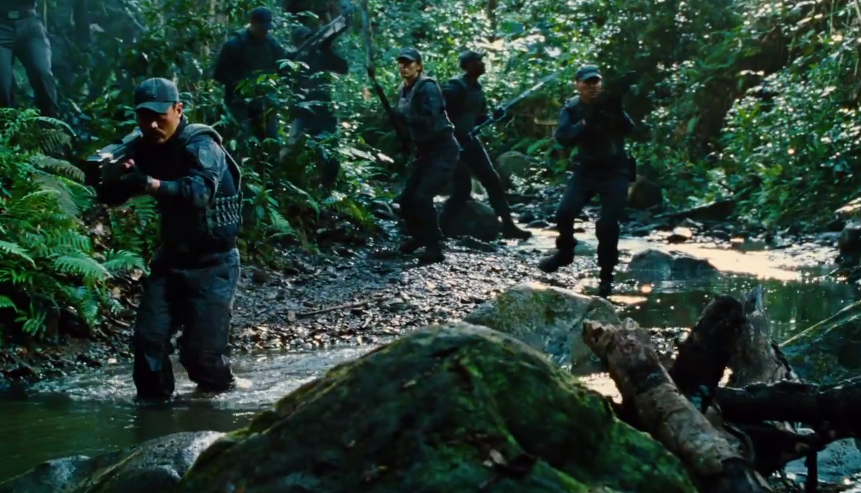 There an ancient Latin saying that goes a little something, ‘If the trailer looks this bad, imagine how shit the film will be.’ That proverb, probably spoken first by Socrates himself (the historical accuracy checks out), might come to mind during a viewing of the most recent Jurassic World trailer. It’s impossible to imagine a good film stumbling out of what we’ve been shown thus far. Make for the hills! All ye who enter Jurassic World, despair! What on earth were they thinking? Will ReelGood eat our words when Jurassic World is released to unprecedented critical and commercial success or will director Colin Trevorrow slink back to the fires from whence he came?

“A man-made dinosaur terrifies tourists at a theme park.”