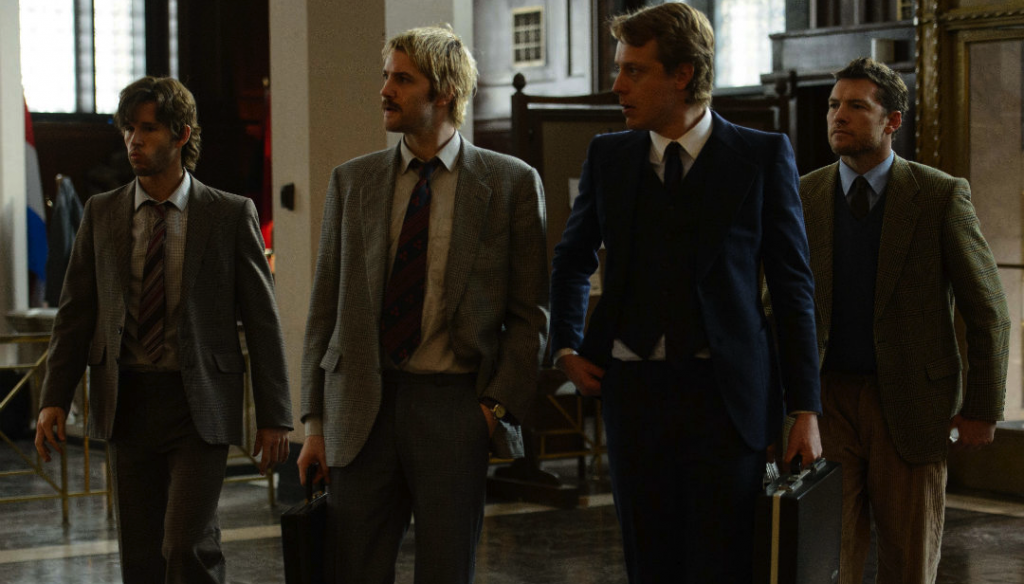 Any way we look at it, Kidnapping Mr Heineken is an awful title. It could be a neat little film though. Daniel Alfredson’s upcoming thriller focuses on a kidnapping that we’d never heard about until we caught the freshly released trailer. It’s always nice to see Sam Worthington truck along, considering he’s no where near as bad as he gets credit for.

“In 1983, a group of childhood friends pulled off the crime of the century: kidnapping one of the richest men in the world, the heir of the Heineken beer empire. The shocking capture–by gunpoint in broad daylight on the streets of Amsterdam–resulted in the largest ransom ever paid for a kidnapped individual. It was truly the perfect crime…until they got away with it.”