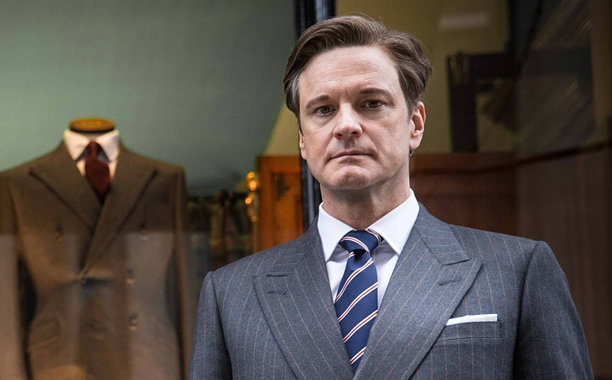 Matthew Vaughn was the director of Stardust, which ReelGood feels goes completely under-appreciated. Having said that, ReelGood doesn’t think he’s been responsible for a good film since then, so take from that what you will. Vaughn’s new film is Kingsman: The Secret Service, which looks like the fluffy fun sort of stuff he’s built a career around.

“Based upon the acclaimed comic book and directed by Matthew Vaughn (Kick-Ass, X-Men: First Class), Kingsman: The Secret Service tells the story of a super-secret spy organization that recruits an unrefined but promising street kid into the agency’s ultra-competitive training program just as a global threat emerges from a twisted tech genius.”