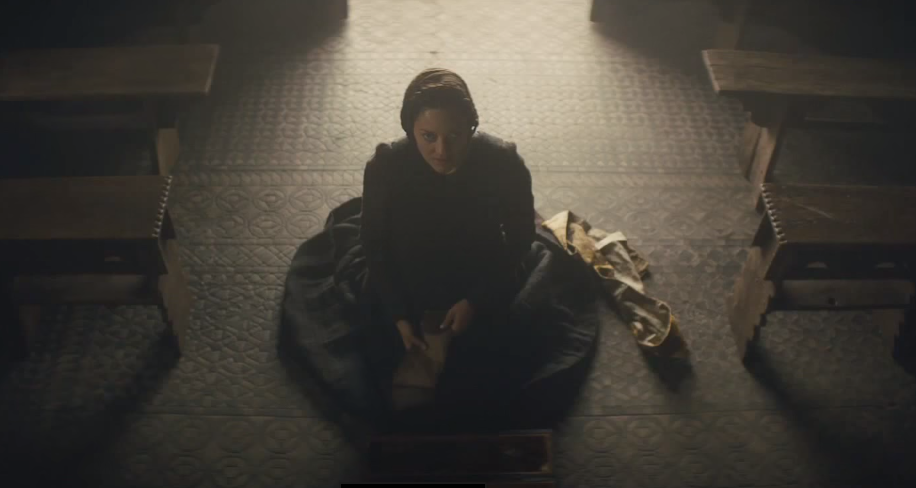 Do we need another adaptation of Macbeth? No, especially considering Shakespeare adaptations can be particularly fickle. And yet, we’ve faith in Kurzel and the early reviews are suggesting that he’s knocked it out of the park. It’s Shakespeare, it’s Game of Thrones, it’s William Wallace, it’s the constitution, it’s Mabo, it’s justice, it’s law,it’s the Vibe and, no that’s it, it’s the vibe. I rest my case.