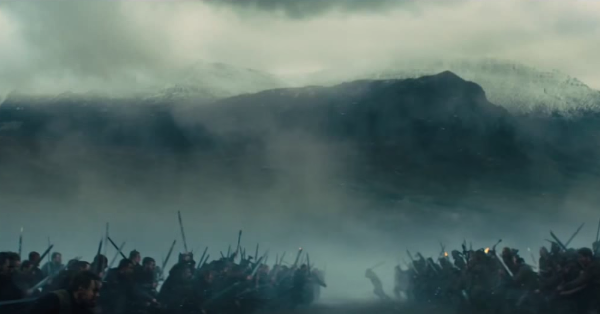 Sitting through Justin Kurzel’s Snowtown was one of the most disturbing cinema experiences we’ve ever had. We say that with absolute confidence, so by comparison, Kurzel’s upcoming adaptation of Shakespeare’s Macbeth looks like Mary Poppins. Ok, it obviously doesn’t look like Mary Poppins, but Snowtown really fucked with the ol’ think wallet. Are we sold on Macbeth? Not entirely, but we’re certainly intrigued and word of mouth regarding the film has been particularly positive. Hard to fault The Fass and Marion Cotillard is one of the best actors to have ever lived. Ever…