Maps to the Stars is made by David Cronenberg. So we’re in. 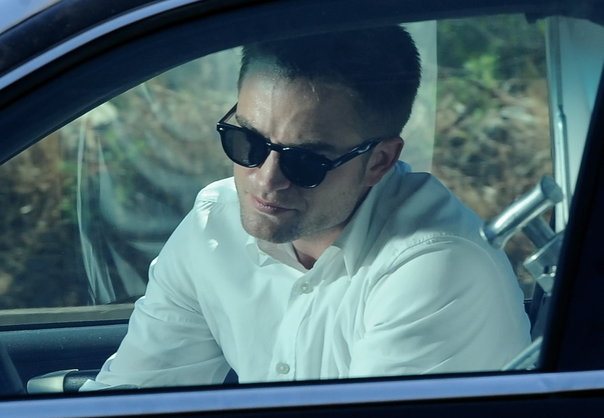 The release of a David Cronenberg film feels like a real event. He’s the man who made The Fly, Naked Lunch, Existenz, Videodrome, Eastern Promises and A History of Violence, so the man knows what he’s doing.

Maps To The Stars is his new film, and is set to premiere in France on May 21, 2014, although currently has no official release date internationally.

“Following the lives of Weiss family, an archetypical Hollywood dynasty, Dr. Stafford Weiss is a psychotherapist, who has made a fortune with his self-help manuals; his wife Cristina manages the career of their thirteen-year-old son, Benjie, a child star, who recently came out of a drug rehabilitation program, which he entered at the age of nine; their daughter Agatha has recently been released from a sanatorium where she was admitted for the treatment of criminal pyromania. After her release from the sanatorium, she befriends a limo driver and aspiring actor, Jerome Fontana. Havana Segrand, one of Stafford’s clients and an actress, has a unique new assistant. She wants to shoot a remake of the 1960s movie, starring her mother Clarice which made her famous. Clarice has been dead for sometime now and visions of her ghost come to haunt Havana at night.”