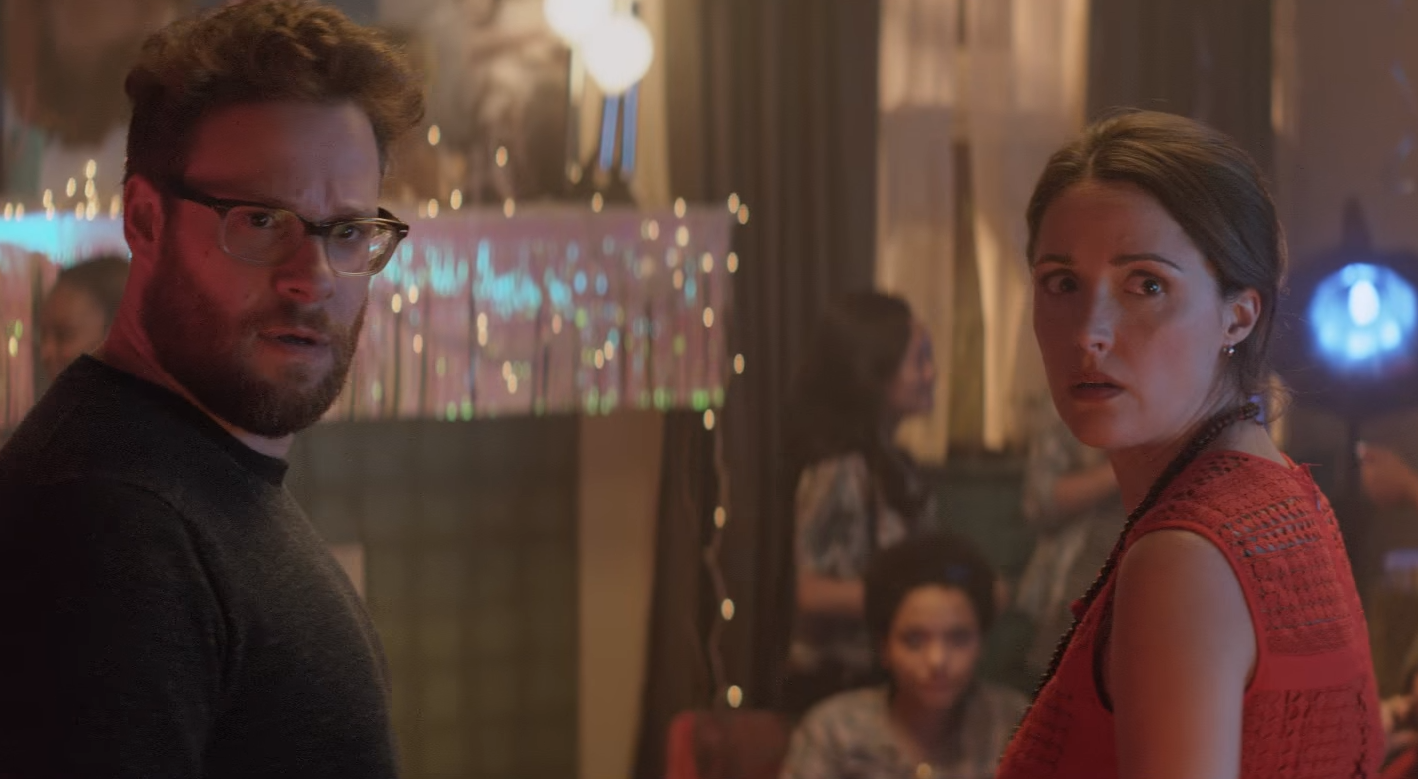 Seth Rogan has been churning out piles of shit and calling them comedy films for years now. It’s well beyond the point of ‘oh well, he seems like a nice guy and he did make a couple of movies’ and it’s well and truly in ‘fuck that piece of shit for having no creative integrity and wasting millions of dollars on films like Bad Neighbours (simply Neighbors in the land of the free and the etc.). And now there’s a Neighbors 2. How do you feel about that?

Is a comedy still a comedy if you don’t laugh during it? If no, then Bad Neighbours isn’t a comedy. But it’s also not a drama, or a thriller, or a romance, or a Western. Perhaps a new genre ought to be invented for the enormous number of unfunny American comedies that waste money and time every year without fail. We propose that the genre be called ‘Shit’.

“Mac and Kelly Radner reunite with Teddy and Pete to help battle the sorority sisters who move in to their neighboring house.”