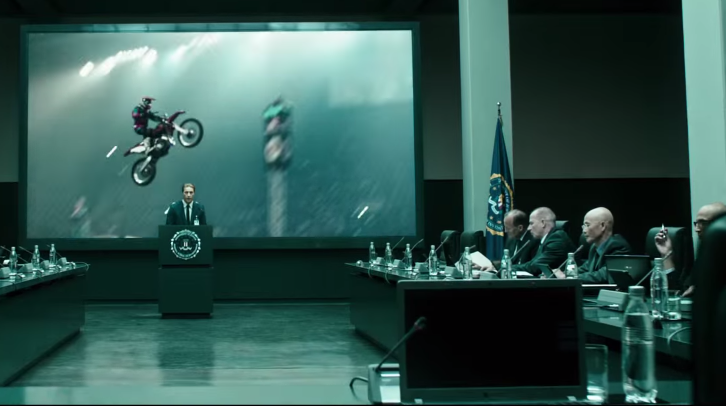 Because the world is becoming a worse place to be in all the time – lol, jks. It’s awesome – we’re getting a remake of Point Break. Nobody wants it, but that’s how these sort of things go nowadays. Interestingly enough, the film doesn’t appear to feature much surfing, which sort of negates the cleverness of the title of Kathryn Bigelow’s original. There’s a lot of jumping off things though, so if that’s something you’re into then this may be the film for you. For everyone else, we advise extreme caution. Also, hello Delroy Lindo.

“A young FBI agent infiltrates an extraordinary team of extreme sports athletes he suspects of masterminding a string of unprecedented, sophisticated corporate heists.”