Slicker than your average remake. 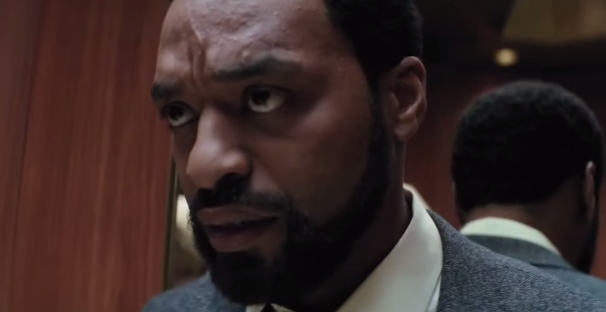 Way back in the land of 2010, Argentine director Juan J Campanella won the Academy Award for Best Foreign Language film for his film The Secret In Their Eyes. Because Hollywood can’t leave shit like that alone, we’re now getting the obligatory English language remake. Having said that, this trailer for Secret In Their Eyes (they’ve dropped the ‘the’, perhaps in the name of efficiency), actually looks like it could be pretty decent. It’s been a very long time since we’ve been interested in seeing anything with Nicole Kidman or Julia Roberts in it. Welcome back, gals.

“A team of FBI investigators, Ray and Jess, and their District Attorney supervisor Claire, are torn apart when they discover that Jess’s teenage daughter has been brutally and inexplicably murdered. Thirteen years later, Ray returns to Los Angeles after uncovering a new lead that he feels can permanently resolve the case.“

Secret In Their Eyes stars Chiwetel Ejiofor, Nicole Kidman, Julia Roberts, Dean Norris and Michael Kelly and is set for release in October, 2015.