The Good, the bad and the Smit-Mcphee. 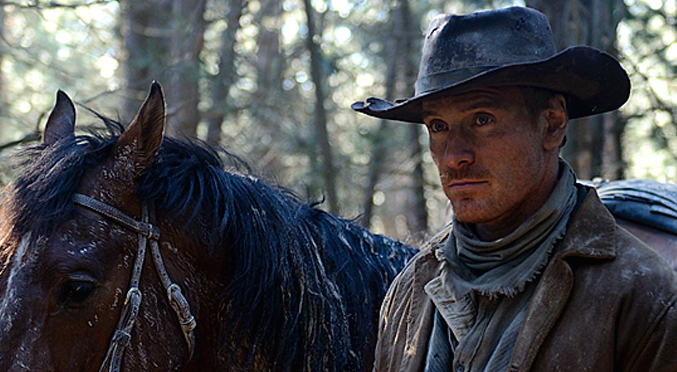 Michael Fassbender is great. Western movies are (often) great. Why can’t we have both? Kodi Smit McPhee has been kicking all sorts of arse and taking various names of late, with a pretty significant and swift rise in profile since he played Aragorn’s son in The Road. He’ll next be seen in X-Men: Age of Apocalypse, which will no doubt be as disappointing as all the other X-Men films, but for now we’ll have to settle for watching him co-star in Slow West, a new comedy-ish looking western. None of the main three actors are American, if that does anything for you.

“A bounty hunter keeps his true motive a secret from the naive Scottish teenager he’s offered to serve as bodyguard and guide while the youth searches for his beloved in 1800s Colorado.”

Slow West stars Michael Fassbender, Kodi Smit-McPhee, Ben Mendelsohn, and Brooke Williams and is set for release in May, 2015.