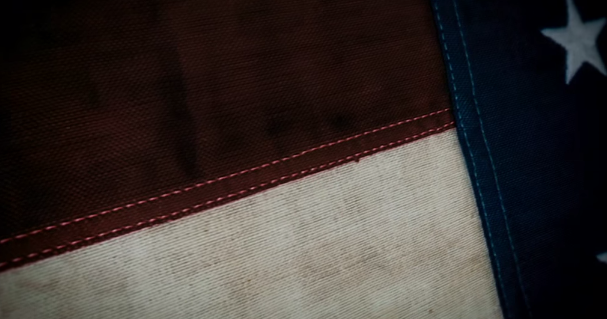 Given his filmic output over the past decade or so it might be hard for some people to remember that Oliver Stone is responsible for some really amazing movies. JFK. Ever heard of it? It’s a masterpiece. Salvador. Check it out. It’s got James Woods in it. Stone is arguably most comfortable within a political context so Snowden may just be a return to form for the once mighty filmmaker. May is the operative word here. W. It’s awful. Alexander. It’s awful. Wall Street 2. It’s awful. Give us another absolute scorcher, Olly!