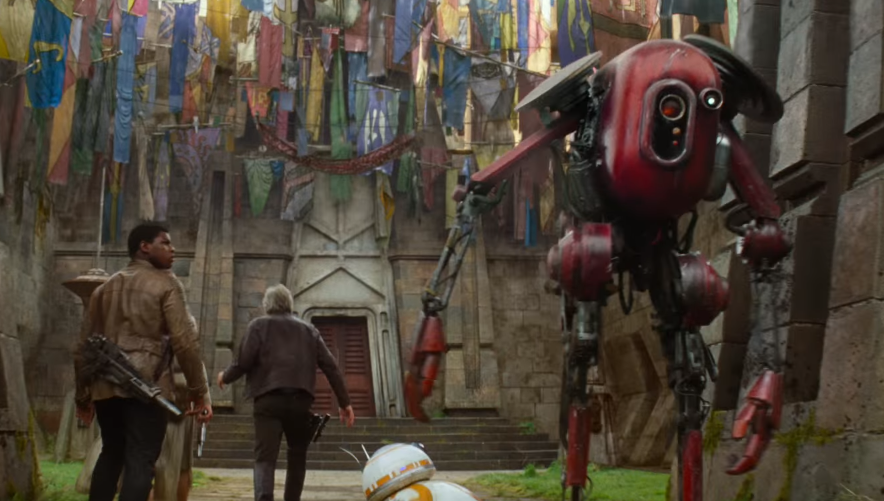 We’re cautiously optimistic. On one hand, the new trailer for The Force Awakens looks amazing in terms of visuals. On the other hand there’s an old looking Harrison Ford saying things like ‘It’s all true…’. and people telling clapped out Darth Vader helmets that they will finish what it started, to which we say blerg.