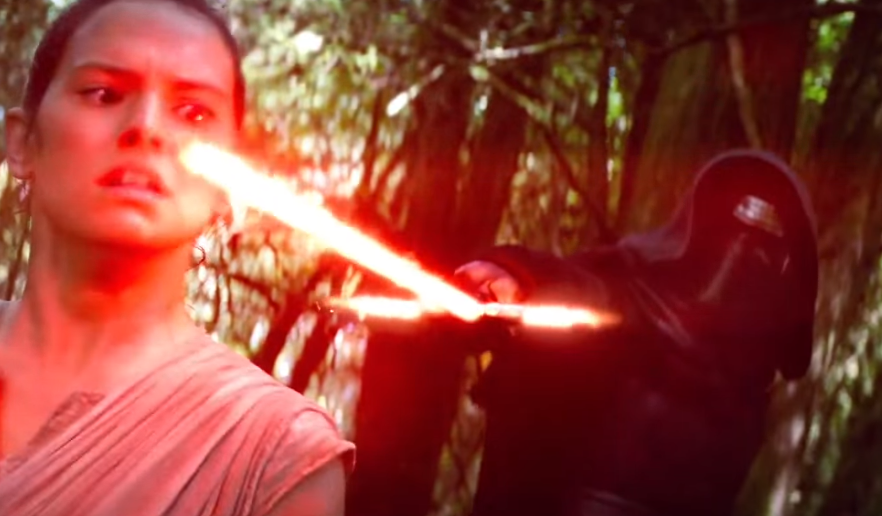 Where on earth did this come from? Give us a bit of warning next time!

We’re usually pretty lax about throwing up international trailers when they pop up. There’s generally only a few shots here and there and at the end of the day we’re just too lazy to do anything about them. But then there’s this new international trailer for Star Wars: The Force Awakens and we’re all like ‘get that shit up there brah.’

A few of us here in the ReelGood office are already losing sleep over SW:TFA and it’s certainly not going to get any easier over the next month and a half. Get in here, my son!