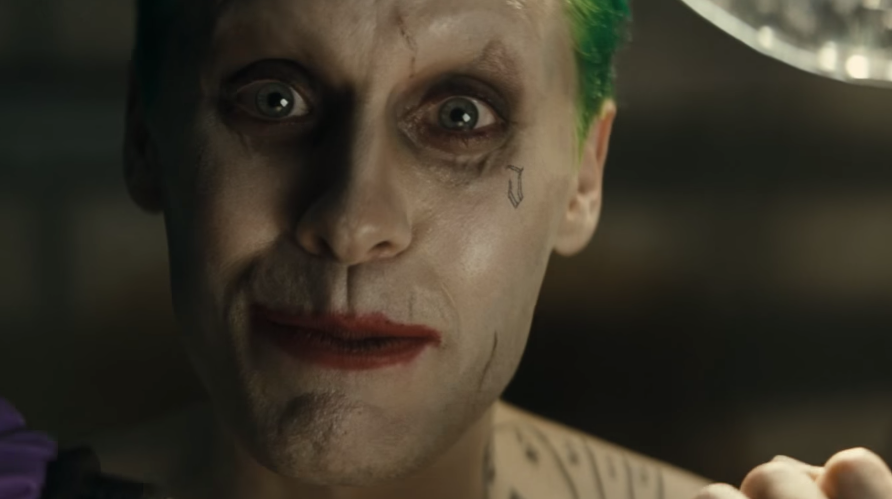 There was a time when Will Smith turned down the lead in Quentin Tarantino’s Django Unchained simply because the character he was intended for didn’t kill the lead antagonist, despite being the central protagonist. But then there was After Earth and then there was Winter’s Tale and then there was Focus and oh, how the mighty have fallen. Nowadays Smith seems more than happy to play second fiddle to both Margot Robbie and Jared Leto and possibly get lose a bit of limelight to an ensemble cast.

It’s going to take more than this trailer, which recently debuted at the San Diego Comic Con, to convince us that Suicide Squad is something that really needed to be made or that Jared Leto’s performance isn’t going to be annoying.