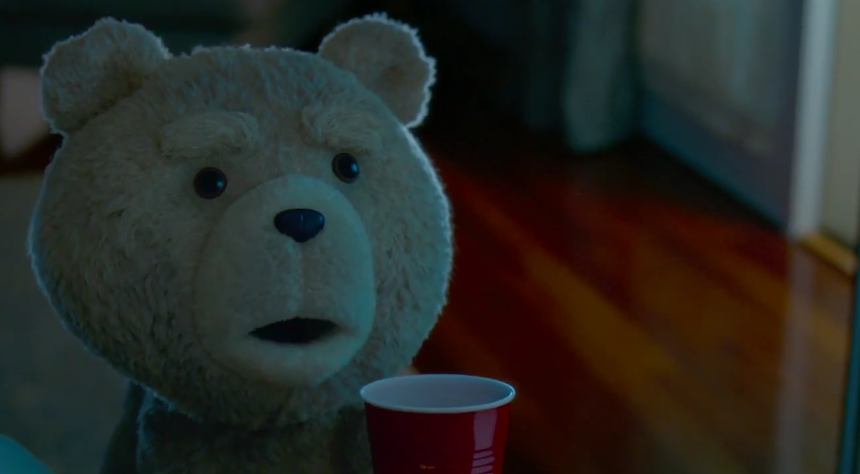 “Ted marries Tami-Lynn, his girlfriend from the first film, and the couple try for a baby together, with Ted asking his best friend John to provide sperm for artificial insemination. However, to have custody of this child, Ted has to prove that he is human to a court of law.“