Unfortunately, it’ll be back. 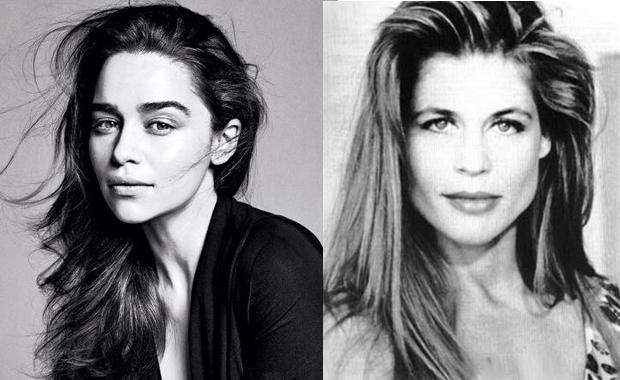 Terminator: Genisys looks like a bad film, we’ll get that out of the way straight up. The franchise has been standing in the shadows of the original two films for years now, without the bravado to pull of something different and unique. “Come with me if you want to live” and “I’ll be back” should not be prerequisites of a Terminator film. If anything, the similarities and connections just serve to remind us how great James Cameron’s Terminator flicks were. Anyway, it’s coming next year, whether we like it or not.

“The year is 2029. John Connor, leader of the resistance continues the war against the machines. At the Los Angeles offensive, John’s fears of the unknown future begin to emerge when TECOM spies reveal a new plot by SkyNet that will attack him from both fronts; past and future, and will ultimately change warfare forever.

On the verge of winning the war against Skynet, Connor sends his trusted lieutenant Kyle Reese back through time to save his mother’s life and ensure his own existence. But what he finds on the other side is like nothing he ever expected. After being orphaned at age 9 by a Terminator, Sarah Connor has since been brought up by another Terminator, played by Schwarzenegger, programmed to protect her. This Terminator has then trained her to face her destiny, which she adamantly tries to reject.“